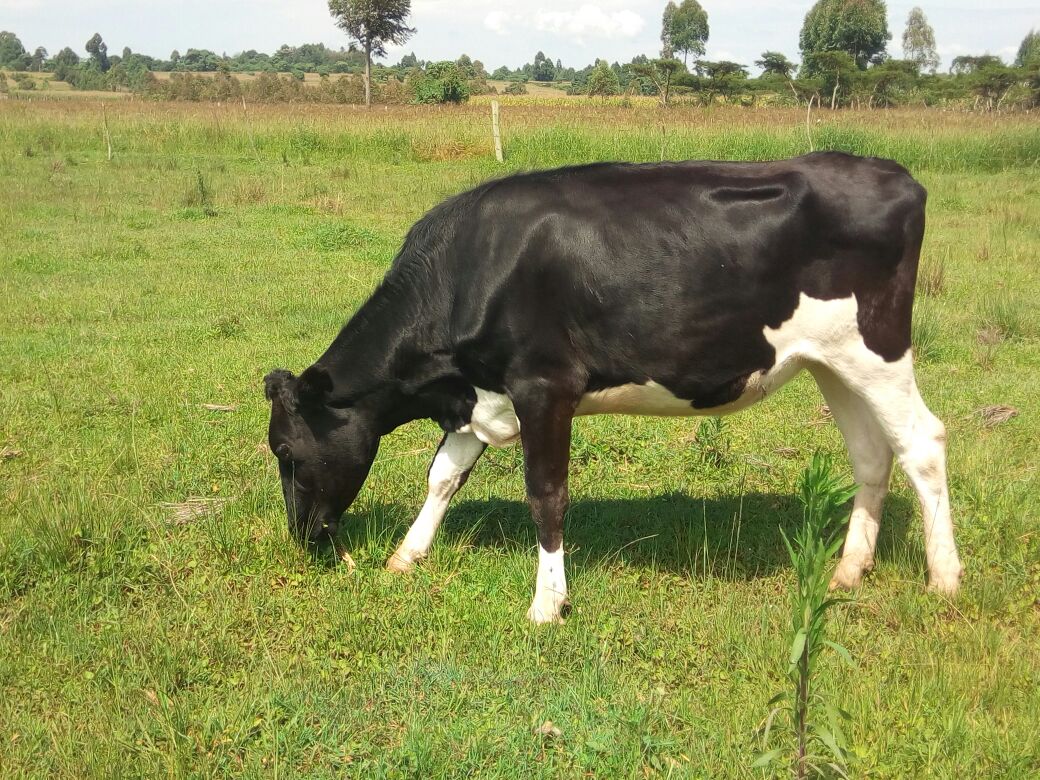 Dairy farmers in Bomet County have been warned against feeding their livestock with green maize stalks since it contains a high concentration of nitrate compound causing deaths of animals in the region.

“The maize disease also gives rise to secondary fungal infections of the grains and it is therefore not allowed to feed the animals once infected and humans should not eat the grains from the crop,” he said.

Farmers have for a while prefered to feed the animals with green maize stalks of the failed crop because they are affordable, yet they ended up counting double loses of both the crop and animals. Dr. Serem said infected plants should immediately be removed from the fields and its grains be burnt.

“We have had cases where farmers had suspected that their animals were poisoned but when our officers visited the homesteads and collected samples which were taken to Vet Labs, it was found that the animals died due to high concentration of nitrate compounds,” Dr. Serem said.

The CDL advised the farmers to dry the maize stalks or wait until the crop matures if they must feed their livestock with maize materials.

“If they must feed their animals with the stalks, they must dry first and where possible make silage which is mixed with molasses and other concentrates which will lower nitrate compounds found in the green maize stalks,” he explained.

According to Dr. Serem, most of the farmers in parts of the County suffered maize crop failure and maize disease during the dry season in the county, while other crops had stunted growth whereas some farmers opted to feed their animals with the immature crops resulting to them counting loses as livestock died of diarrhea.

He noted that even the green maize stalks alone were very dangerous to animals and should be avoided by dairy farmers in the area. 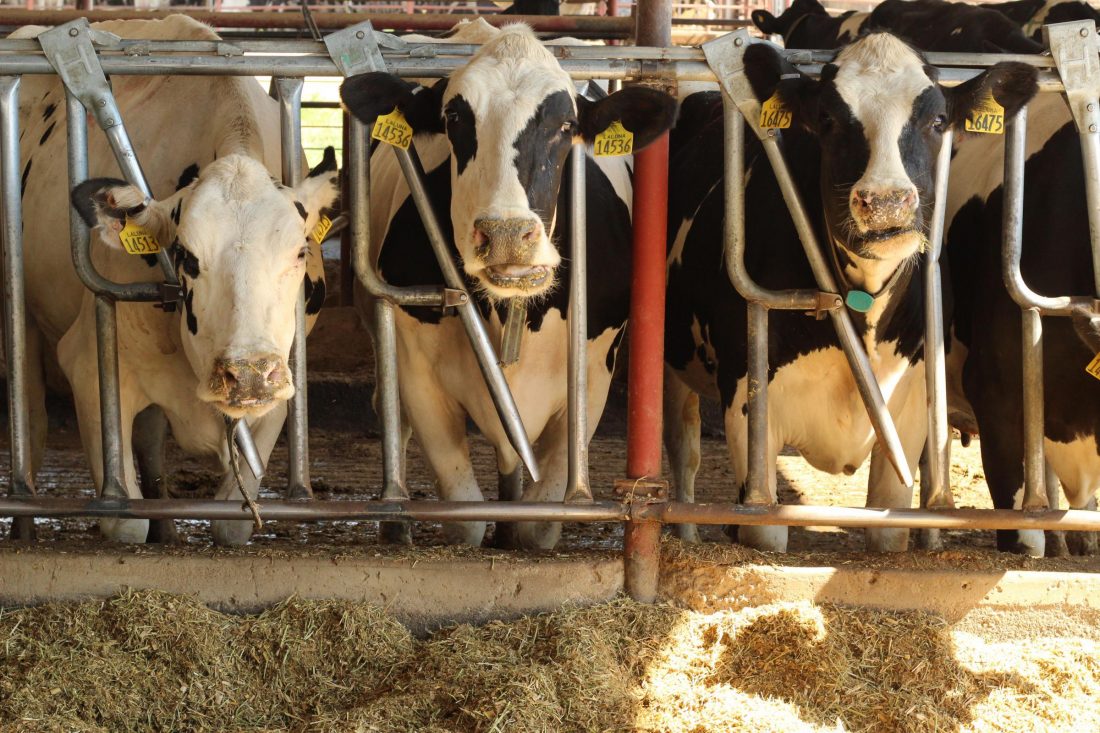 Tips to success in d