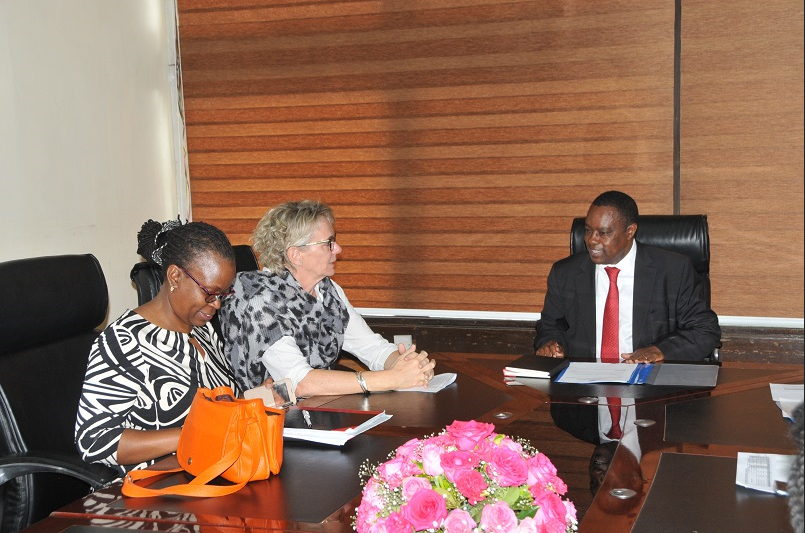 The Danish government has announced plans to support Kenya’s development agenda to the tune of Ksh13 billion in its next ‘Danish Support to Kenya Development Programme.

The announcement was tabled by Danish Ambassador H.E Mette Knudsen who made the disclosure when she paid a courtesy call on National Treasury Principal Secretary Dr. Julius Muia at the Treasury Building on August 29

According to the ambassador, Denmark will soon disburse Ksh.468.7 million to support health facility operations and maintenance in all the 47 Counties under the Universal Health Care programme. She said that the amount, which is fifty percent of the funds allocated for the financial year 2019/20, will shortly be expended to the National Treasury for onward disbursement to the counties.

She added that Denmark will continue supporting Kenya in the ongoing Public Financial Management Reforms which is being spearheaded by the National Treasury.

Dr. Muia, thanked the Danish government for the continuing cordial relation and support in the financial, health, water, energy, environment and water sectors among others.

The Principal Secretary called on all government entities to ensure that funds from development partners were prudently utilized for the intended purpose.