Governors to shutdown Counties over luck of funds 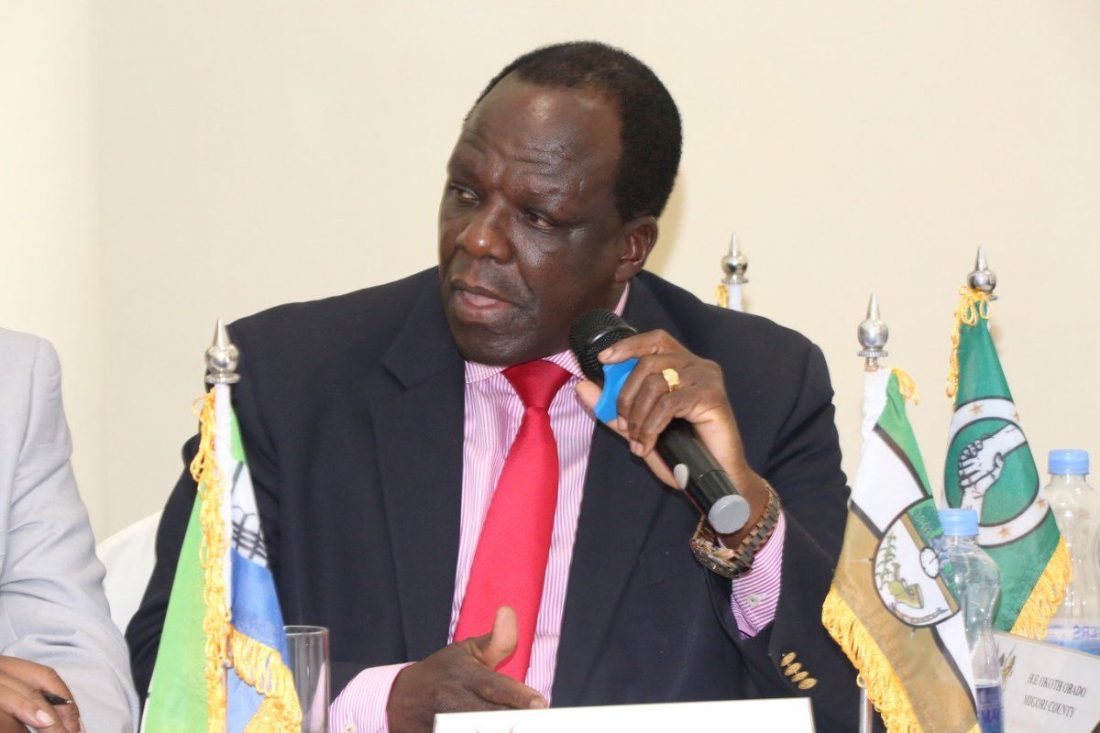 Chairman of Council of Governors and Kakamega County Governor Wycliffe Oparanya has announced that all Counties in the country will be shut down on September 16.

His resolution comes in the wake of impasse over Division of Revenue to the Counties, a matter that has elicited debate among legislature on what share should be set aside for devolution.

Mr. Oparanya said Counties are struggling to pay salaries of their employees adding that operations in all counties will be brought to a standstill on September 16

“Beyond this date, if the matter is not resolved the county governments will have no option but to shut down,” Mr Oparanya said.

On August 28, Mediation Committee on Division of Revenue at the National Assembly was brought to a close due to lack of quorum which was required to carry on the debate on revenue allocation to the Counties.

Legislatures were supposed to strike a compromise on the Division of Revenue 2019 Bill that has been a thorny issue for almost two months now, with both MPs and Senators maintaining hardline positions on how much money should be allocated to the devolved units.

The two Houses, both the Senate and National Assembly are quarreling over the exact figure of county funds that should go to counties in 2019-20 financial year.

While the National Assembly has stuck on the Sh316 billion, the Senate has insisted on Sh335 billion arguing that the figure takes care of inflationary conditions for counties.

Last week, the Council of Governors Chairman Wycliffe Oparanya pleaded with the team to set aside their differences and resolve the issue that has seen MPs stuck at Sh316 billion, with Senators insisting that they will not take anything less than Sh335 billion.

Oparanya said the close to two-month fall-out over the cash row if allowed to persist, will lead to a total shut down of services in the counties even as he insisted that Governors are backing the implementation of allocation of Sh335 billion shareable revenue as recommended by the Commission on Revenue Allocation (CRA).

Kenya in rush to sec 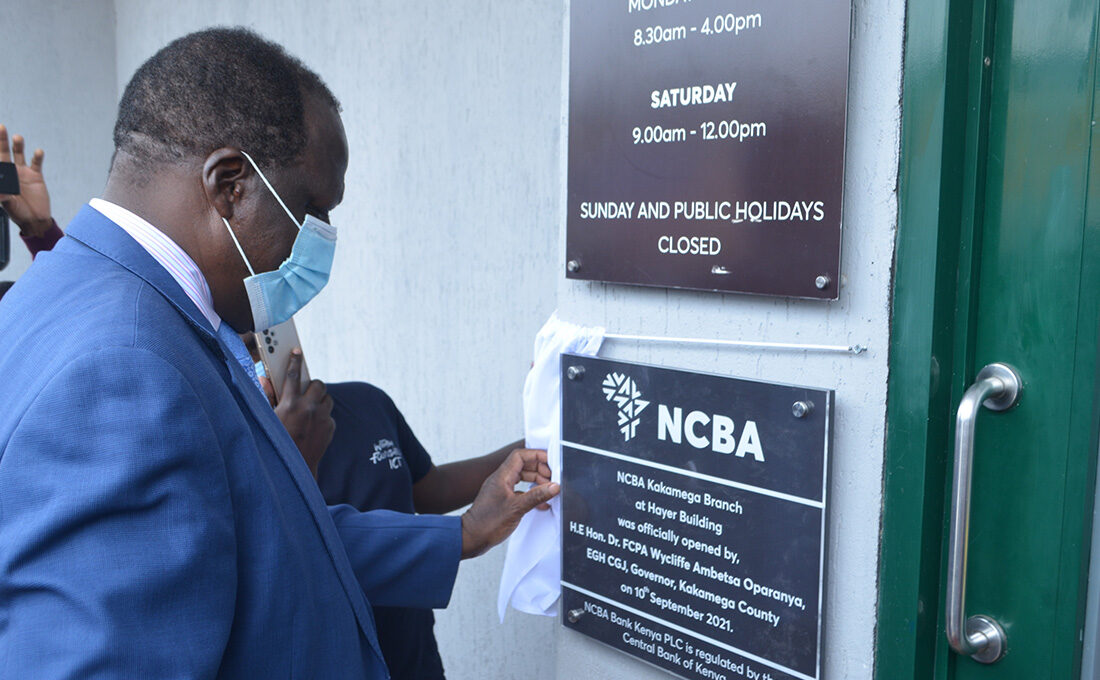 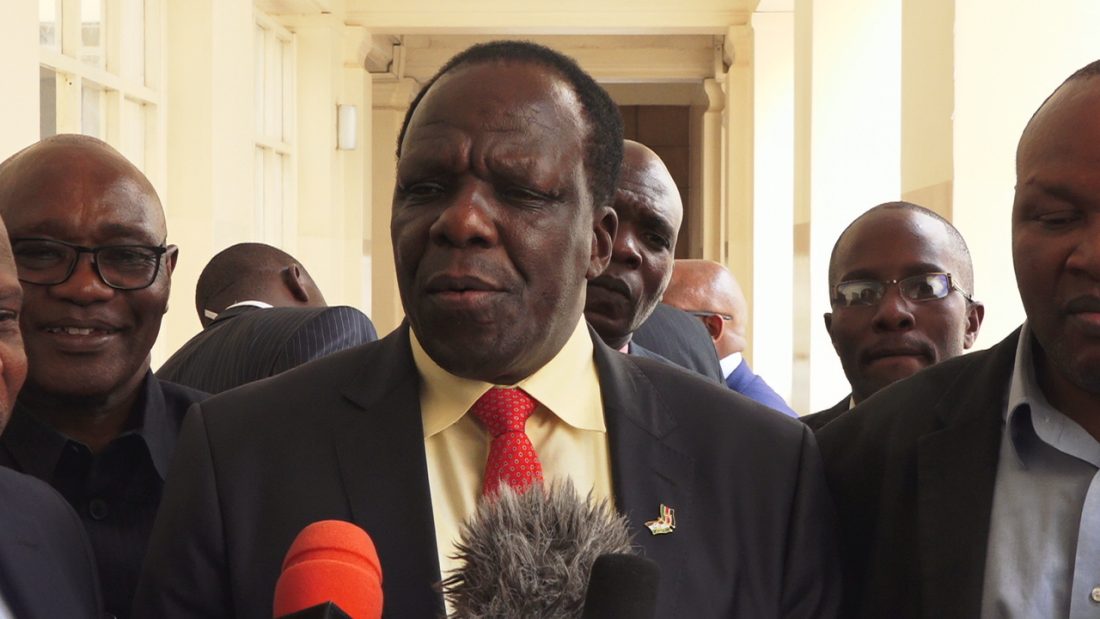