Number of starving Kenyans to reach 3 M by October 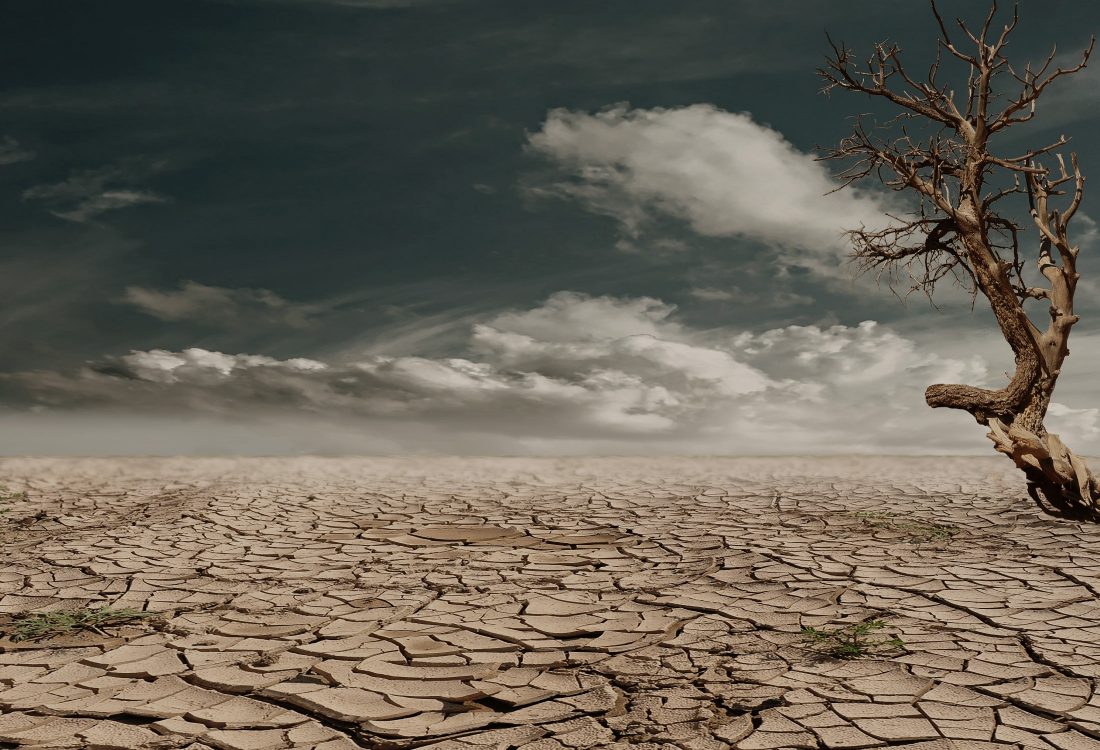 More than 2.6 million Kenyans are facing starvation currently, as the drought and hunger situation in the country continues to strike.

The number represents an increase from the estimated 1.6 million people that was recorded in May 2019 during the mid-season assessment.

According to National Drought Management Authority (NDMA) this was a further increase from 1.1 million people that had been identified in February 2019 after the short rains assessment. From this trend, this number is estimated to rise to above 3 million people in the next three months by October 2019.

The agency says the situation has been caused by a below – average and poor performance of long rains between March and May especially in arid and semi – arid areas.

In Wajir and many other arid and semi – arid areas in the country, dehydrated residents and livestock walk in search of water and pasture on a daily basis, for kilometres

Some Kenyans have been forced to cross borders into neighbouring Somalia to look for the precious commodity.

Heat waves continue to destroy the little vegetation that was left and most water sources have dried up.

The most affected counties are Turkana, Marsabit, Mandera, Baringo, Samburu, Isiolo, Wajir, Garissa, Marsabit and Tana River, whose inhabitants heavily depend on livestock.

Others in crisis include Kitui, Makueni, Kilifi, Lamu, Meru and Tharaka Nithi.

Crop failure in the affected regions; Tigania, Igembe and Buuri, has led to calls for emergency relief food from the government and humanitarian organisations.

“Relief food is a challenge. We have been able to partner with Mafuko Industries to support some areas like Rwarera with food, but it is not sufficient,” Mr Mugambi said yesterday.

Devolution CS Eugene Wamalwa flagged off 30,000 bags of food on Wednesday from the Inland Container Depot but is yet to communicate on the situation that has worsened.

Kenya in rush to sec