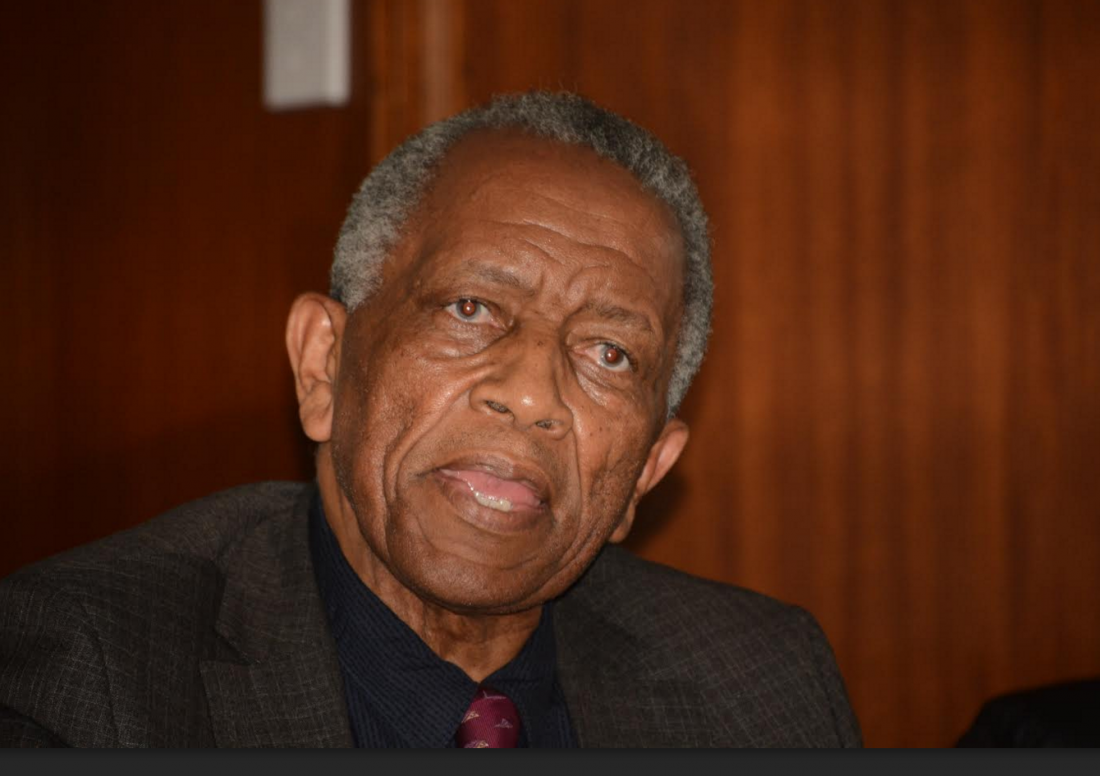 Nairobi businessman Francis Mburu has filed a fresh suit demanding Ksh.36 billion for Ruaraka land compensation claiming that the state took it from him.

He seeks the court to compel the government to compensate him a sum of Ksh.23 billion which he says is the market value of the land and Ksh.13 billion for the loss of rental income, plus accrued interest.

The business mogul claims Nairobi City County illegally obtained his property and several persons have already constructed buildings on the land, with the Nairobi County now enjoying premiums, rents and land rates from his property.

Two months ago, the Environment and Land Court (ELC) ruled that the land on which Ruaraka High School and Drive Inn Primary School sit is public land and should not have been subjected to compulsory acquisition under Section 8 of the Land Acquisition Act.

Justices Bernard Eboso, Elijah Obaga and Kossy Bor from the ELC court said the Sh1.5 billion paid out to Mburu as compensation over the suit property ought not to have been paid out had the National Land Commission (NLC) carried out due diligence as the law requires.

Mburu accuses the Attorney General of failing to protect him in the alleged illegal acquisition of his property.

He has since appealed the three-judge bench ruling and in the fresh case he says the Ksh.1.5 billion that was declared illegal should be reclaimed from the Ksh.36 billion he is now demanding, should he lose the appeal.