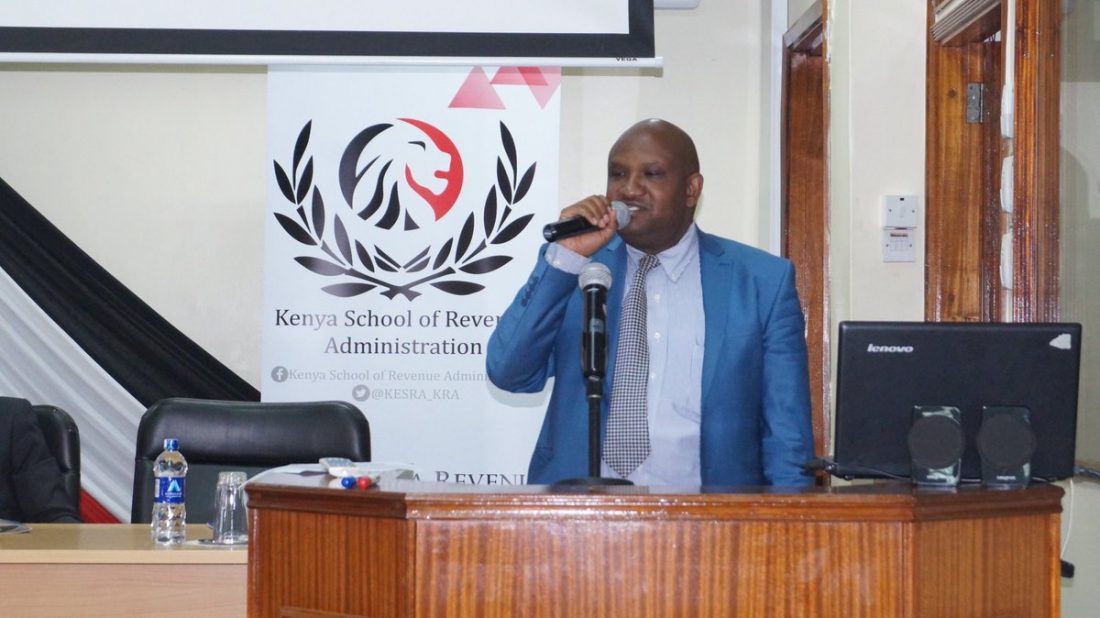 Kenya Revenue Authority (KRA) Commissioner General James Githii Mburu has told off tax evaders that he won’t go for them in a gentle manner.

Speaking on Citizen TV during an interview on Tuesday, Mr. Mburu maintained his stand about Kenyans who have been willingly and intentionally evading to pay tax that they will be dealt with like criminals.

“What I have decided is that since you have deducted knowing that this is government money, and you have failed to pay, I’m not going to pursue it in a civil manner; because it is deliberate,” said Mr. Mburu.

According to Mr. Mburu, many employers in the country have been deducting taxes from their employees but fail to give the state its share, adding that it has become a habit.

“While deducting you knew, you have kept it, why should I come for it and we start arguing? The change of tact is, since you knew what you were doing, when I catch up with you now, first of all I will treat it as criminal, so that tax collection can be given the respect and seriousness it deserves.”

His remark comes a day after the Director of Public Prosecutions Noordin Haji hinted on going after 80 middle level and top KRA staff for allegedly abetting fraud that costs the country billions of shillings, they all face arrest in the second raid.

Managers at the Authority were questioned by multi-agency team based in Nairobi in a follow up to an earlier raid which saw some 62 junior officials arraigned for abetting tax evasion.

KRA has been experiencing difficulties in meeting its revenue targets. For example, in the last financial year, KRA collected Ksh1.44 trillion, which was Ksh100 billion more than the previous year, it failed to meet its target. Poor performance has been blamed on tax evasion.

The taxman is targeting businesses or individuals who have failed to pay the correct taxes through concealment of goods, misdeclarations and undervaluation among other schemes as well as fail to withhold and remit taxes as required by law.

“All we desire is that all eligible taxpayers make every effort to pay their rightful shares of taxes. We must all contribute in an equitable manner to the development of our country.” Said Mburu. 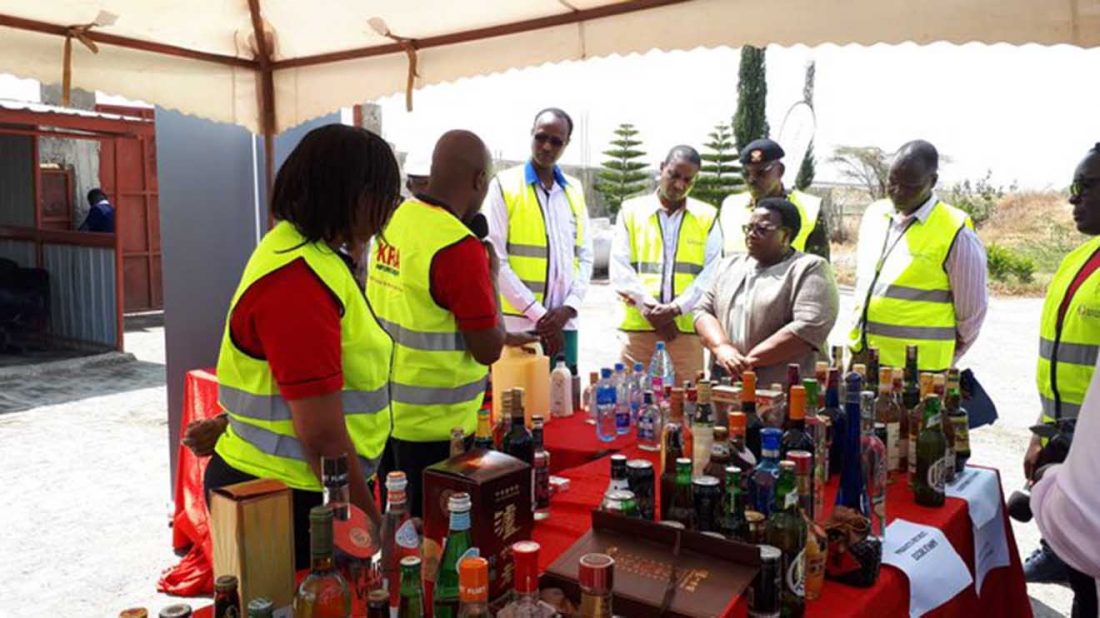