DRC EX-Health Minister Questioned Over Use Of Ebola Funds 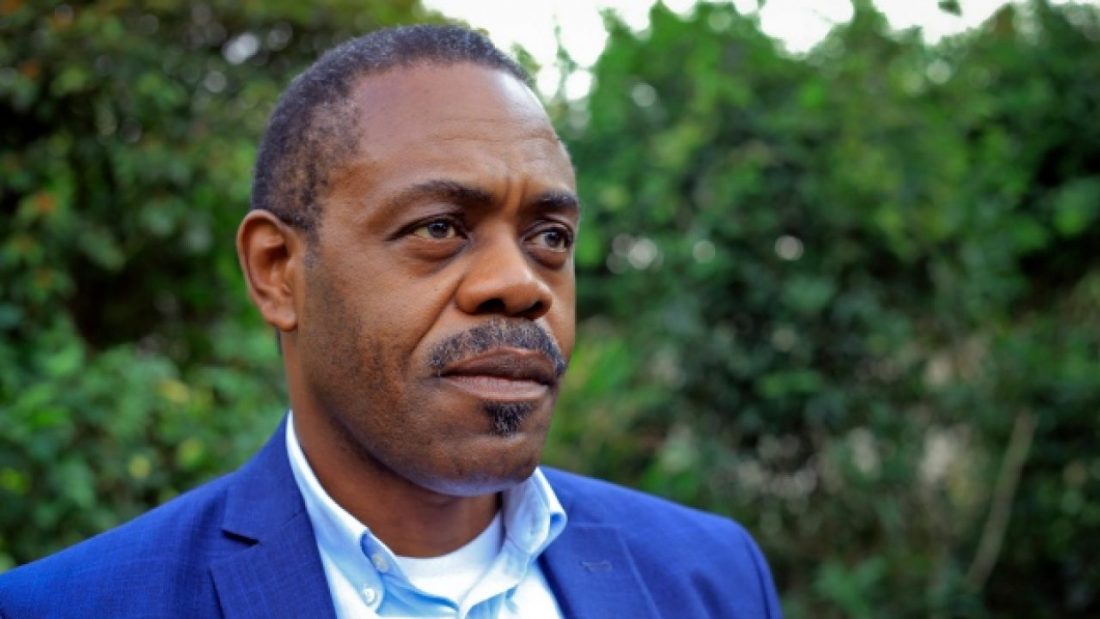 The Democratic Republic Of Congo where Oly Ilunga, who resigned as DRC health minister last month, was questioned on Tuesday as part of an enquiry into the use of public funds earmarked to tackle the Ebola epidemic, his lawyer said.

The Former Minister’s evidence was heard by the Attorney General and “trusts in the justice system of his country,” lawyer guy Kabeya told afp.

Three of the minister’s former co-workers, including a doctor, were held in custody the source added, confirming a report by the top Congo radio station.

The hearings were part of a preliminary inquiry “into the management of substantial funds provided by the government for the battle against the Ebola virus,”  which has claimed almost 2,000 lives, another source said. Ilunga resigned last month, citing his removal as the head of the Democratic Republic Of Congo’s Ebola response team and concerns over a proposed “experiment” with a new, unlicensed vaccine