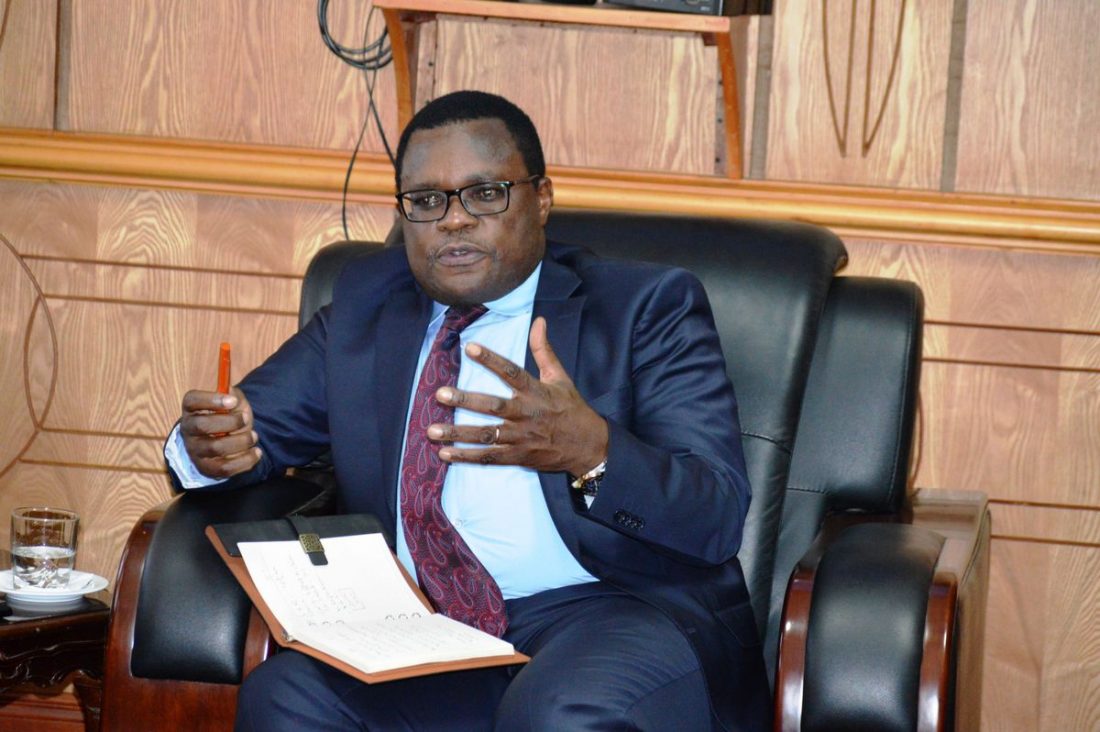 Mediation Committee on Division of Revenue at the National Assembly came to a standstill due to lack of quorum which was required to carry on the debate on revenue allocation to the Counties.

Besides two, Senators deliberately evaded the sitting over unknown reasons, challenging the chairman of the committee, and Kikuyu Member of Parliament Kimani Ichungwa to adjourn the meeting to September 11.

Suna East Member of Parliament Junet Mohamed castigated the senators for snubbing the important debate, stating that they should be ones on the forefront trying to protect the interest of Counties.

In the Wednesday’s meeting, members were supposed to strike a compromise on the Division of Revenue 2019 Bill that has been a thorny issue for almost two months now, with both MPs and Senators maintaining hardline positions on how much money should be allocated to the devolved units.

Last week, the Council of Governors Chairman Wycliffe Oparanya pleaded with the team to set aside their differences and resolve the issue that has seen MPs stuck at Sh316 billion, with Senators insisting that they will not take anything less than Sh335 billion.

Oparanya said the close to two-month fall-out over the cash row if allowed to persist, will lead to a total shut down of services in the counties even as he insisted that Governors are backing the implementation of allocation of Sh335 billion shareable revenue as recommended by the Commission on Revenue Allocation (CRA).