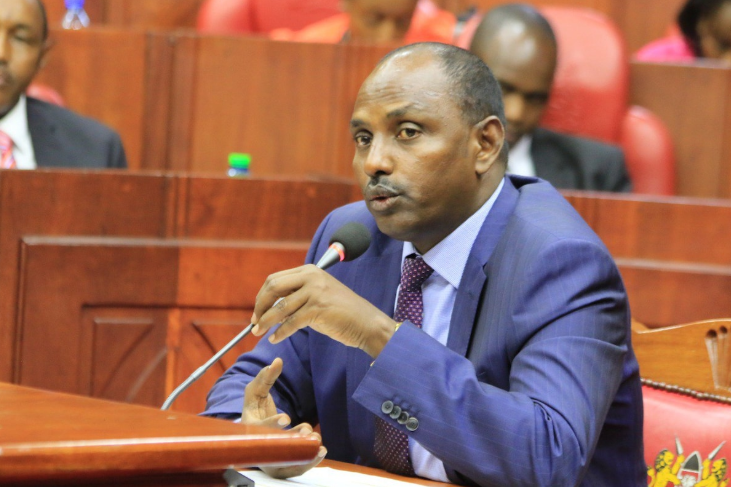 The huge unspent balance of Ksh.85 billion by all Counties has been revealed even as Governors’ demand for an extra Ksh19 billion in this year’s budget remain in limbo.

According to the document prepared by treasury, the 47 counties had only spent Sh228.4 billion out of Ksh314 billion by the end of 2018/19 financial year

At least Sh51.6 billion was cash float in the accounts of the devolved units while another Sh34 billion was being held by Treasury because of slow absorption by the county governments.

Tharaka-Nithi, Mombasa and Taita-Taveta were the best spenders, having a balance less than Sh100 million each in their accounts.

The report raises concerns on the current stalemate occasioned by push for at least Sh335 billion to the counties in the current financial year.

While maintaining the hardline position on Saturday, National Assembly Speaker Justin Muturi said he sees no reason for MPs to give priority to solving the standoff between governors and the National Treasury over the allocation of funds to counties since it is not a problem of MPs’ making.

On July, the row between the Senate and the National Assembly over money to be allocated to counties had been moved to court.

In the Division of Revenue Bill, 2019, the National Treasury had proposed Sh310 billion as the equitable share to the counties for the 2019/2020 financial year.

The figure is a reduction from Sh314 billion that counties received in previous financial year.