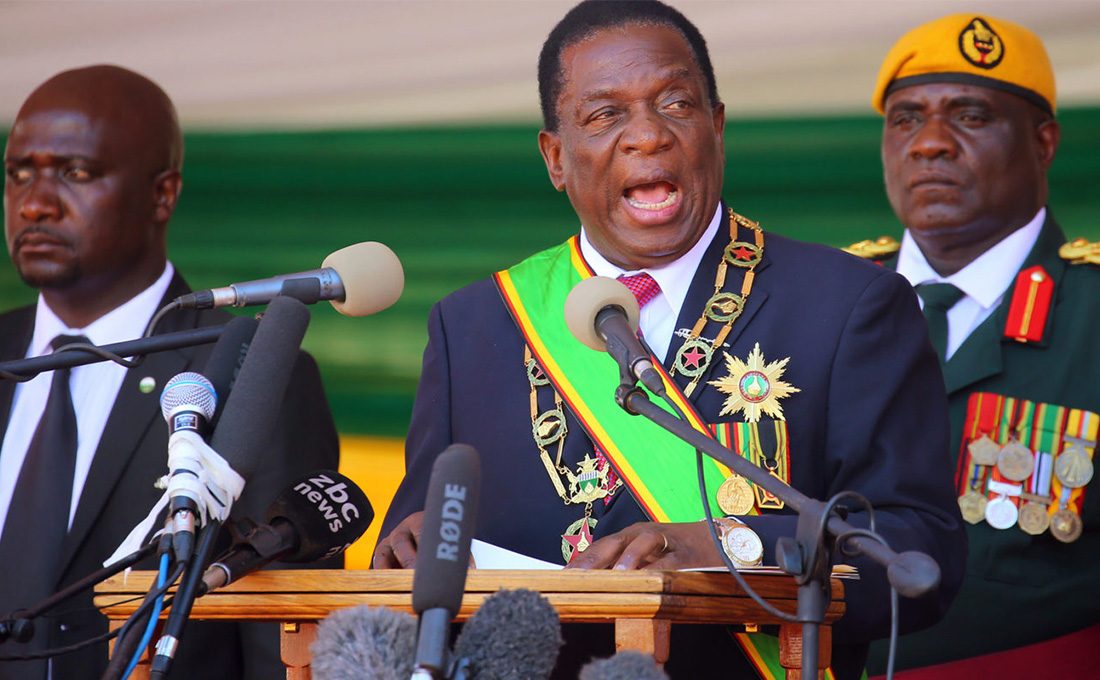 AFP/…Zimbabwe’s President Emmerson Mnangagwa has led a “ruthless” and systematic crackdown on human rights during his first year in office, according to an Amnesty International report on Monday.

The report, marking the first anniversary of Mnangagwa coming to power after the fall of Robert Mugabe, catalogues alleged abuses including a crackdown on freedoms and arrests of rights activists in the southern African country.

“What we have witnessed in Zimbabwe since President Emmerson Mnangagwa took power is a ruthless attack on human rights, with the rights to freedom of expression, peaceful assembly and association increasingly restricted and criminalised,” said Muleya Mwananyanda,

Days after the July 30 election, the army used deadly force to control a demonstration by unarmed civilians protesting a delay in the announcement of the vote results. Six people died and dozens were injured.

Leading civil rights activist Evan Mawarire and union leader Peter Mutasa were arrested and charged with plotting to overthrow the government for calling on Zimbabweans to miss work for a day as a response to the fuel price increase.

A government spokesman was not immediately available to respond to the Amnesty report.

“The government is a product of the party and we as a party are committed to human rights which are guaranteed in the country’s constitution,” said Simon Khaya Moyo, ruling Zanu-PF party spokesman.

In May, seven human rights defenders were arrested at Robert Mugabe International Airport as they returned from a workshop on non-violent protest tactics in the Maldives.

They were accused of plotting to overthrow the government. They are yet to face trial.

Before a planned opposition protest against a worsening economy earlier this month, several rights activists and opposition members were “abducted, tortured” and dumped by suspected state agents, according to human rights organisations in the country.

The police and the courts subsequently blocked the demonstrations, and security forces beat up a few hundred who turned up in spite of the ban, leaving many injured and more than 100 arrested.

A senior MDC opposition party official Amos Chibaya who was arrested for failing to stop the Harare demonstration was on Monday granted bail by a Harare magistrate.

Last week, teachers who tried to present a petition on their low salaries and poor working conditions to the finance ministry were arrested for criminal nuisance.

Masunungure blamed what he called a culture of violence which started with the colonial government and the struggle to dislodge it.

“Most of the top leadership of the country participated in the armed struggle and they deal with dissent the only way they know how.”

Mnangagwa became Zimbabwe’s second president after the November 2017 military putsch that forced long-time president Mugabe out of power. He won the July 2018 disputed elections and promised a new democracy. 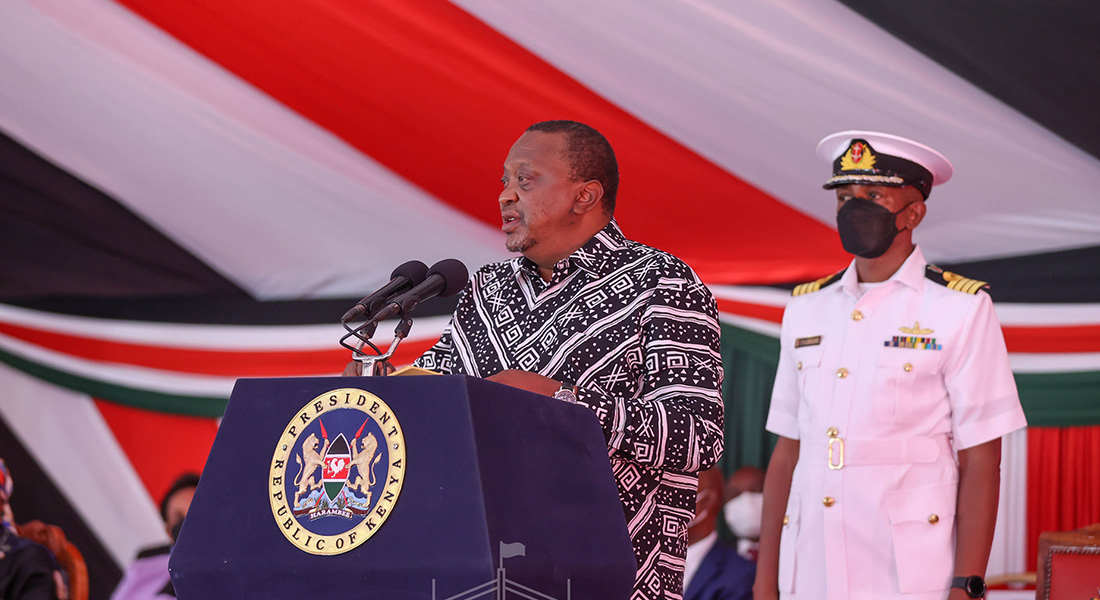 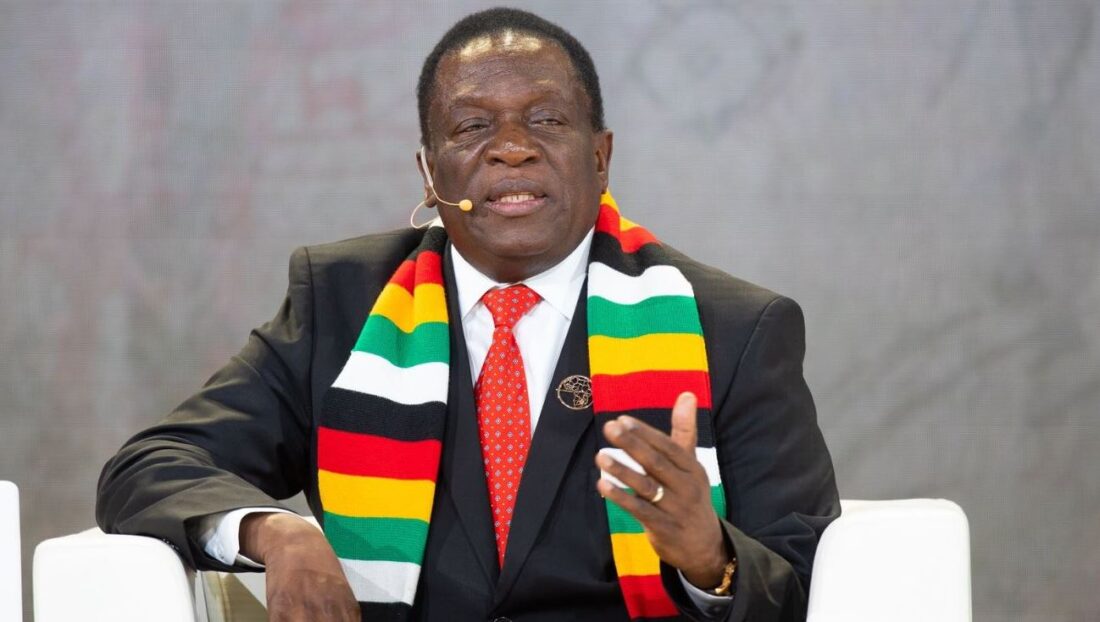 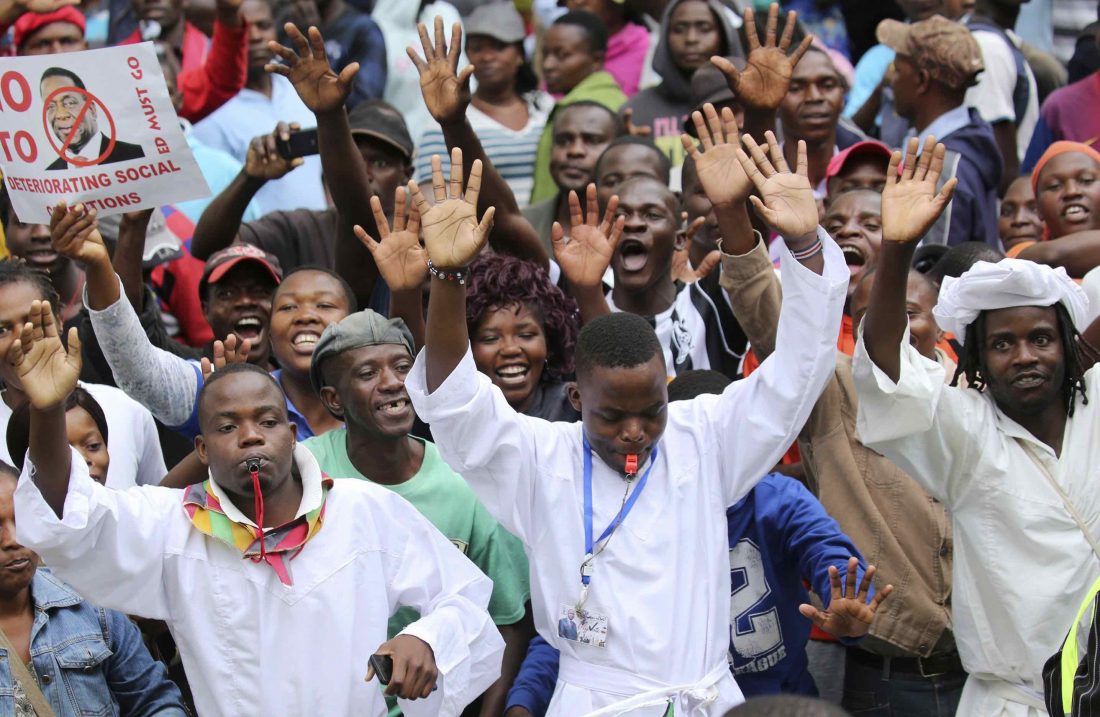