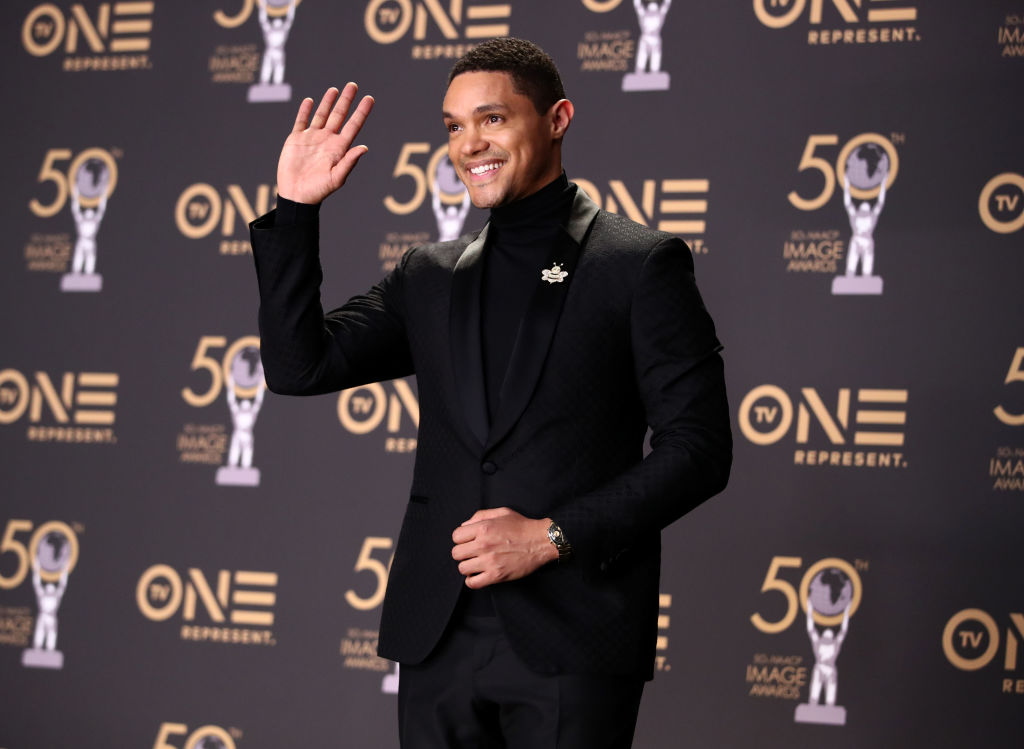 Chris Rock  was a no show in this year’s Forbes annual highest-earning comedians. The standup guru has been in the comedy industry for more than 20 years but in 2019, he laid low paving way for younger comedians including South Africa’s Trevor Noah.

Trevor Noah, who hosts the Daily Show, came in 4th on the top 10 list of the highest-paid comedians of 2019 with an estimate of $28 million. This is the first time Trevor is ranked on the Forbes list. As mentioned by Forbes Magazine, TV hosts usually appear on a separate Forbes list with this year’s highest-earning in that category being talk show host, Ellen DeGeneres who made over $80 million beating Kevin Hart with $59 million.

Unlike Ellen, Noah earned the bulk of his income this year through stand-up, making him eligible for the list. Despite the demands of hosting a late-night show, Noah made more than 70 stops across the world and had his second Netflix special last fall.

In addition, Trevor’s 2016 book, “Born a Crime”, is still ranked No. 1 on the New York Times’ bestseller list for paperback non-fiction. The book attracted the attention of allied film-makers and the movie for the book is in the making.

Early this year, Noah signed a deal with Netflix for the streaming of his new stand-up comedy show, “Son of Patricia”, which the business magazine listed as the comedian’s leading earners. The 35-year old who ventured officially into comedy a little over ten years ago had a rough start owing to his humble upbringing.