Five killed in an early Sunday attack in Marsabit County 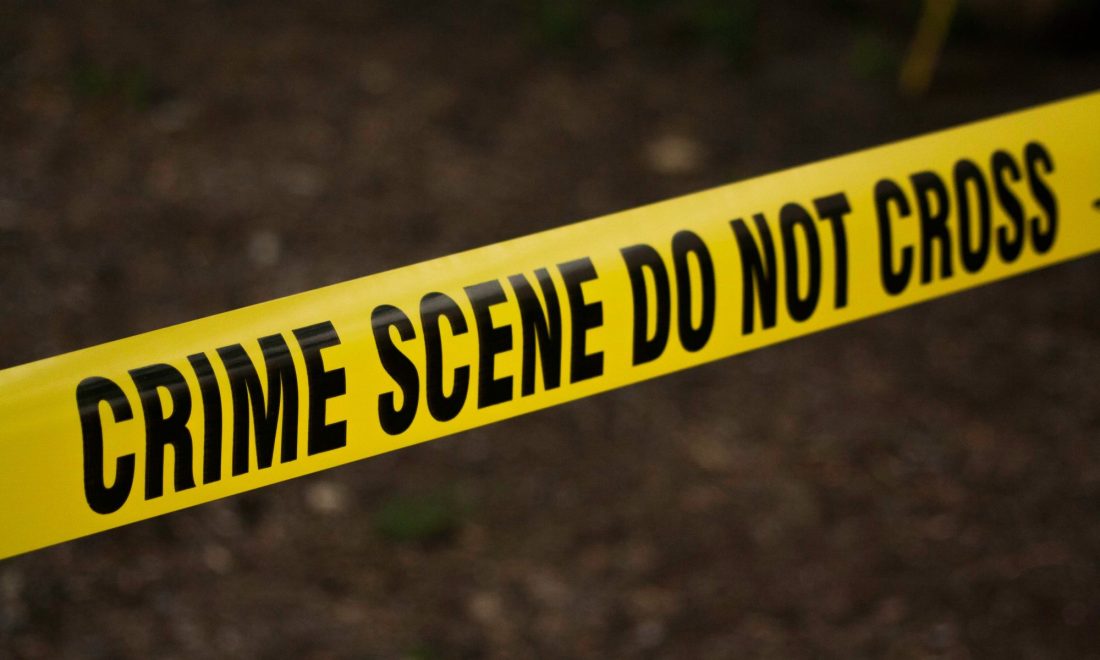 Five people have been shot dead in a Sunday morning attack by suspected Ethiopian Militia group in Forole, Marsabit County.

Confirming the incident, County Police boss Steve Oloo said that those killed included two boys and a girl of between 13 and 15 years. Six others sustained severe serious injuries from the gun attack.

Tana River County police boss Fredrick Ochieng confirmed that police manning a checkpoint on the Garissa-Madogo road arrested six people of Ethiopian origin who are believed to be part f a larger group that was on their way to Tana River.

This happens a day after police officers arrested a number of foreigners of Ethiopian nationality who were allegedly smuggled into the country to inflate the country’s population during the census exercise. 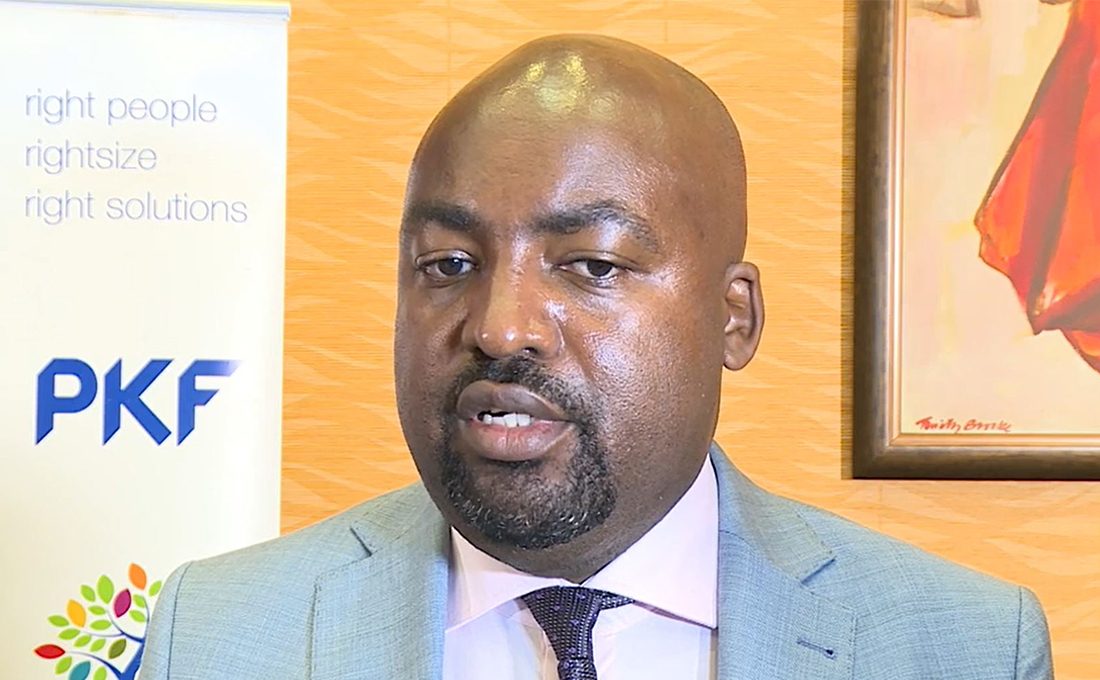 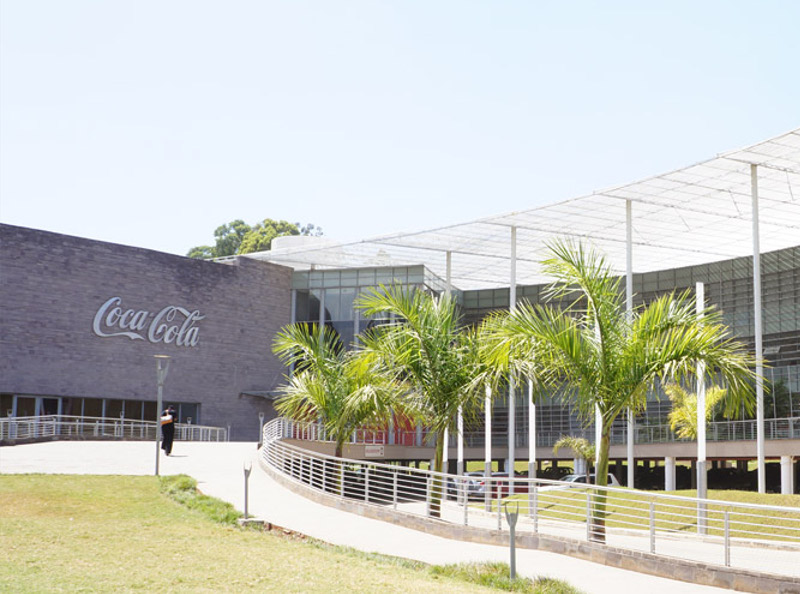