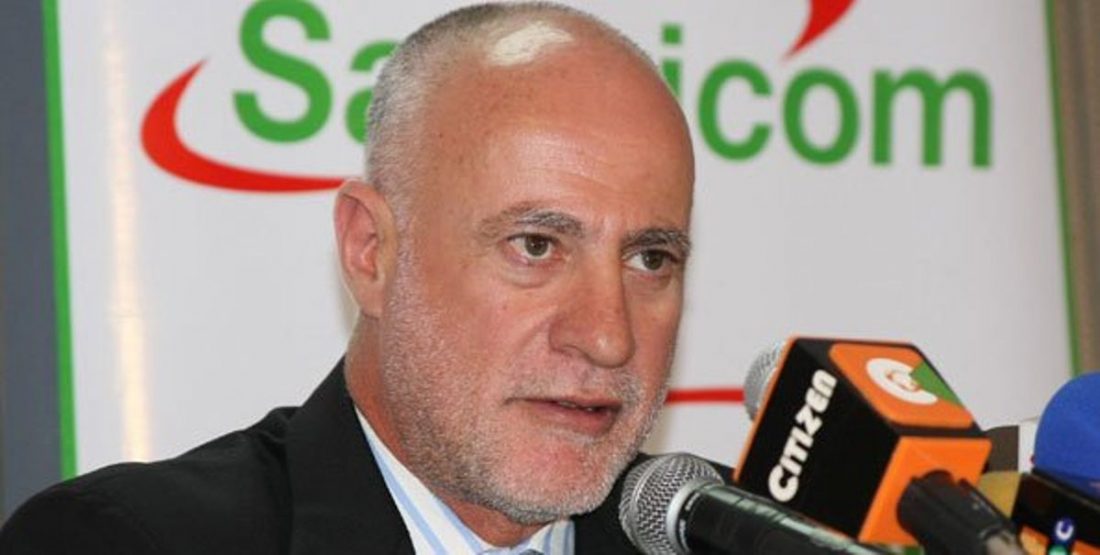 Kenya’s giant telcom Safaricom, says it has achieved 50% share of female employees on its payroll,

According to the telco’s 2019 Sustainable Business Report released on Thursday, the gender balance initiative happens amid resurgence in the number of direct and indirect jobs it sustained in the last financial year growing nine percent to 979,000.

According to the report, the firm also announced a plan to plant five million trees in the next five years as part of a carbon offset programme.

“We have achieved a 50:50 gender balance among our employees and 34 percent of senior management are women. In addition, 2.1 percent of our staff are persons living with disabilities,” the report notes.

In the year under review, the firm says 178 women-owned businesses were pre-qualified under its Women in Business initiative.

The latest Sustainable Business Report also notes that the telco disciplined 78 staff in the last financial year, even as an earlier released annual report had indicated that Safaricom fired 31 employees in the year ended March 2019 over fraud.

“We consistently review our compliance with regulatory obligations, particularly those surrounding fraud, corruption and anti-money laundering legislation,” the report adds. 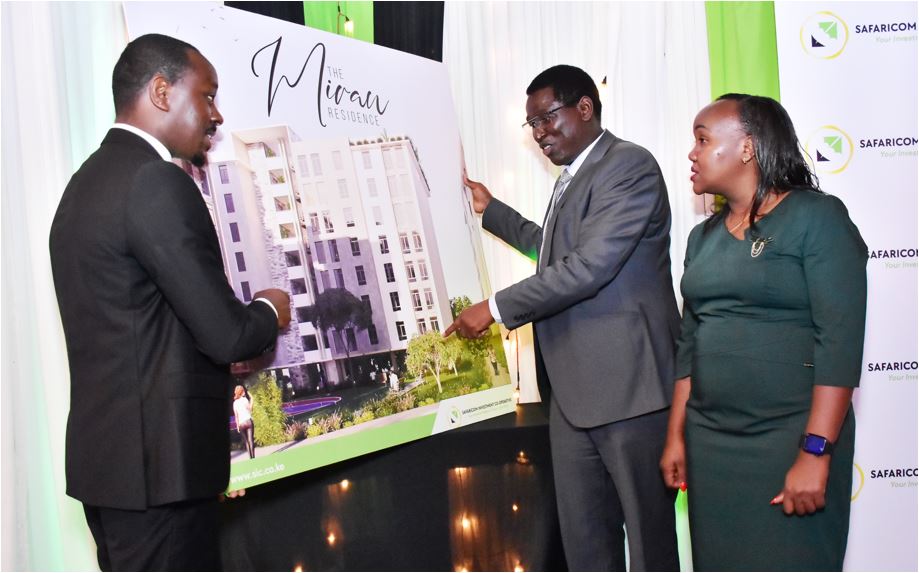