David Rudisha hurt after his car rammed into a bus 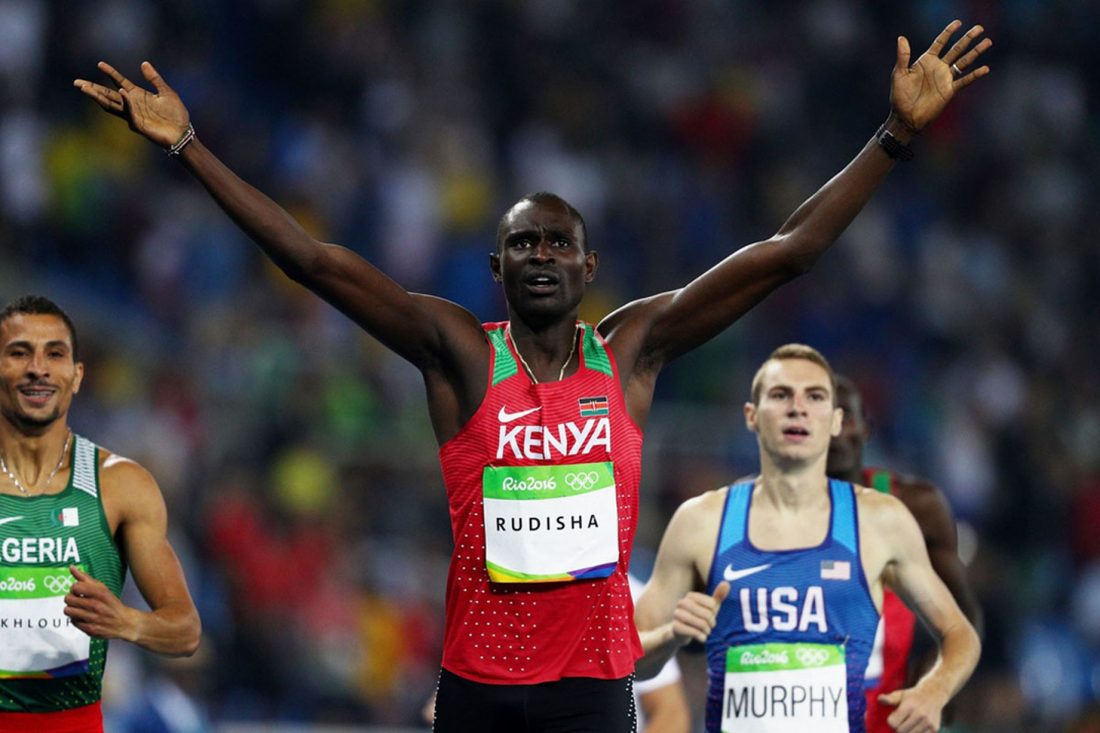 Confirming the incident, Keroka Police boss Walter Abondo said Rudisha was driving his V8 engine towards Kilgoris, when its tyre burst near Keroka town, hitting an Ena Coach bus, a PSV, head on.

He also confirmed that the 800 meters Record Holder was not badly hurt from the early morning accident.

Mr Stephen Ole Marai, Rudisha’s friend and neighbour, said the athlete is out of danger and was treated at a hospital in Keroka and later moved to Kilgoris Sub-County Hospital.

“Rudisha is okay, but he is nursing minor injuries. We are leaving Kilgoris to Keroka Police Station now where he is coming to meet the police,” said Ole Marai. Other reports said that David Rudisha was rushed to Keroka Sub-County hospital where doctors examined him, before he was discharged