Universities to drop other courses to stop uneconomical multiplication of degrees. 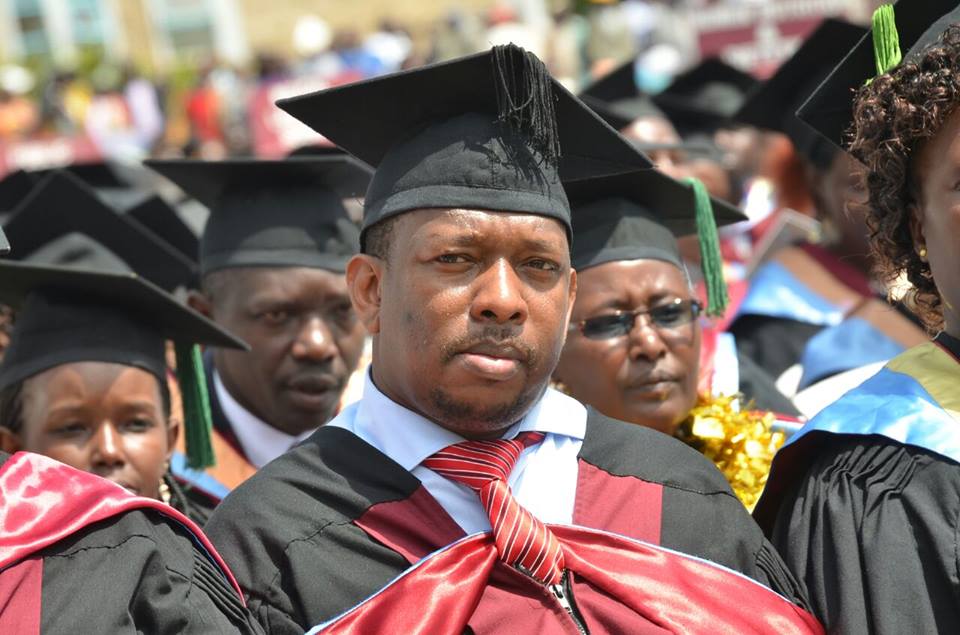 The Ministry of Education has made recommendation to universities in the country to drop some courses most likely Business and Journalism courses to put an end to multiplication of uneconomical degrees.

According to a report tabled by Education Ministry, and presented before the Parliamentary Committee on Education by Education Cabinet Secretary Prof. George Magoha early this month, indicated that Business of Administration is taught in 67 out of the 74 universities in the country, both private and Public.

Journalism is taught in 66 and Education degree in 55 institutions despite education technocrats advising that the number of teachers already surpasses the market demand.

The two are among nine popular courses that could be effaced from some universities as the financially-strained institutions prepare for radical reforms to keep them afloat.

The report however, recommends for public universities to specialize in teaching and research, a suggestion which might result in some varsities biting a bullet of losing coursed which heavily rely on for revenue.

It says the duplication of teaching areas has resulted in inadequate academic staff and poor demand of graduates in these courses.

The recommendation, if enacted will mean job losses for some academic staff and reduced enrolment in some universities.

Lucrative courses that attracted some of the best performers from secondary schools such as Actuarial Science and Computer Science with at least 50 institutions teaching them and they are also not safe from the ministry shed off plan.

According to Commission for University Education (CUE) former CEO David Some as reported in a local daily, increase in the number of courses mounted in universities gained ground with the increase in demand for Module 2 or self-sponsored programmes.

“At this time Bachelor of Commerce gained popularity and a lot of students in module 2 sought for it, as a university you then see an opportunity and capitalise on it,” said Some.

Government data also shows the duplicated courses account for about 82 per cent of students who graduate from various universities each year.

Five killed in an ea 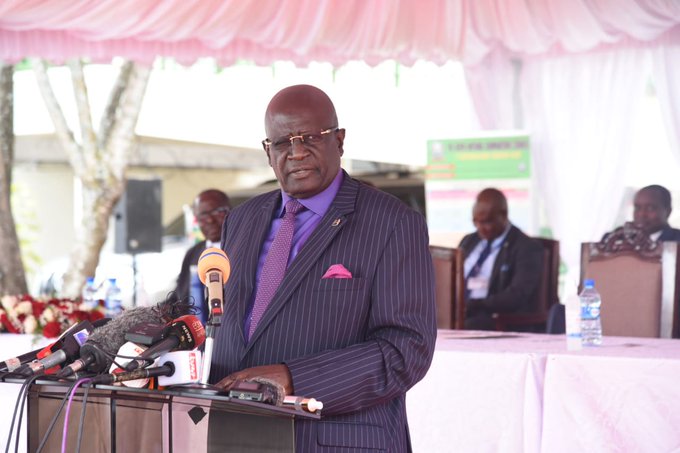 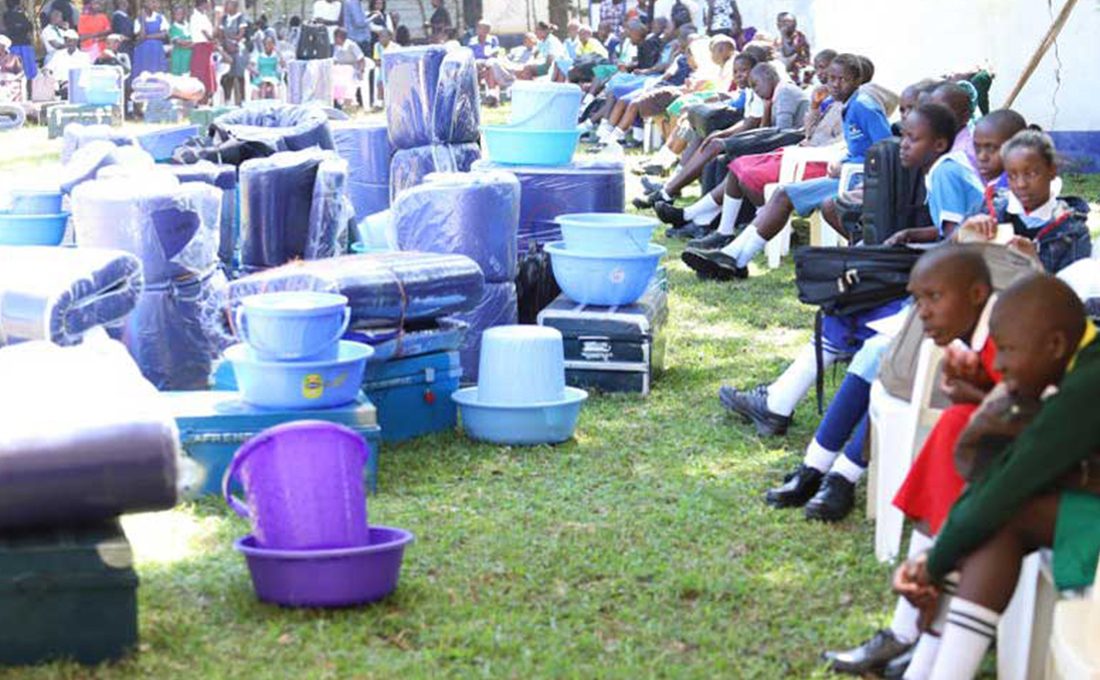 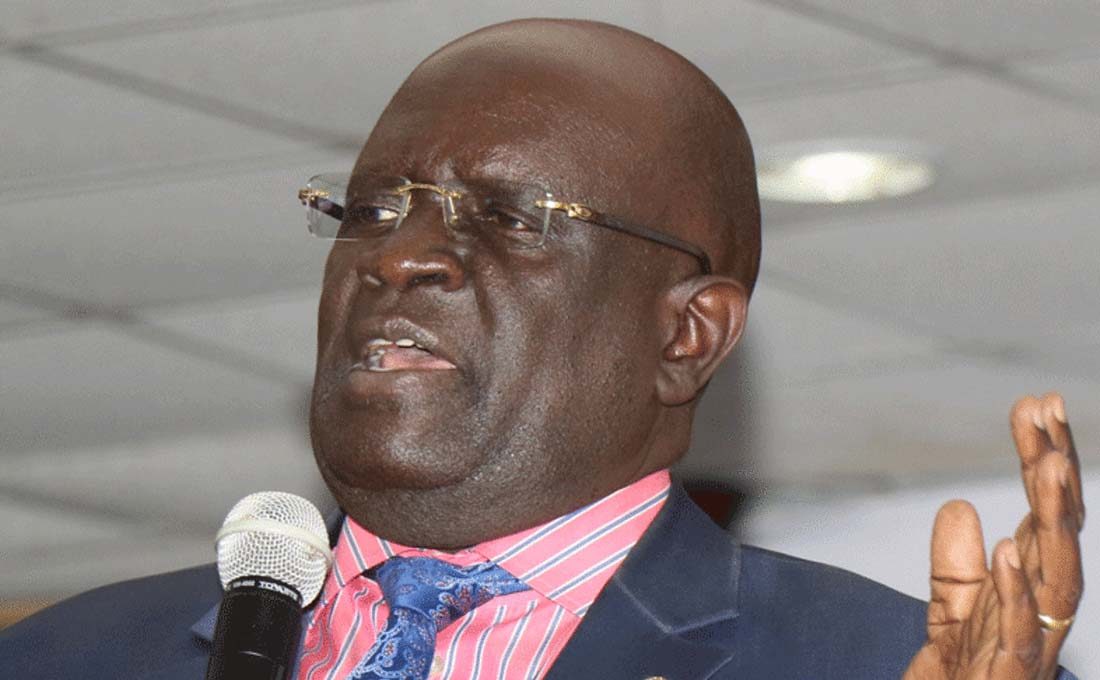