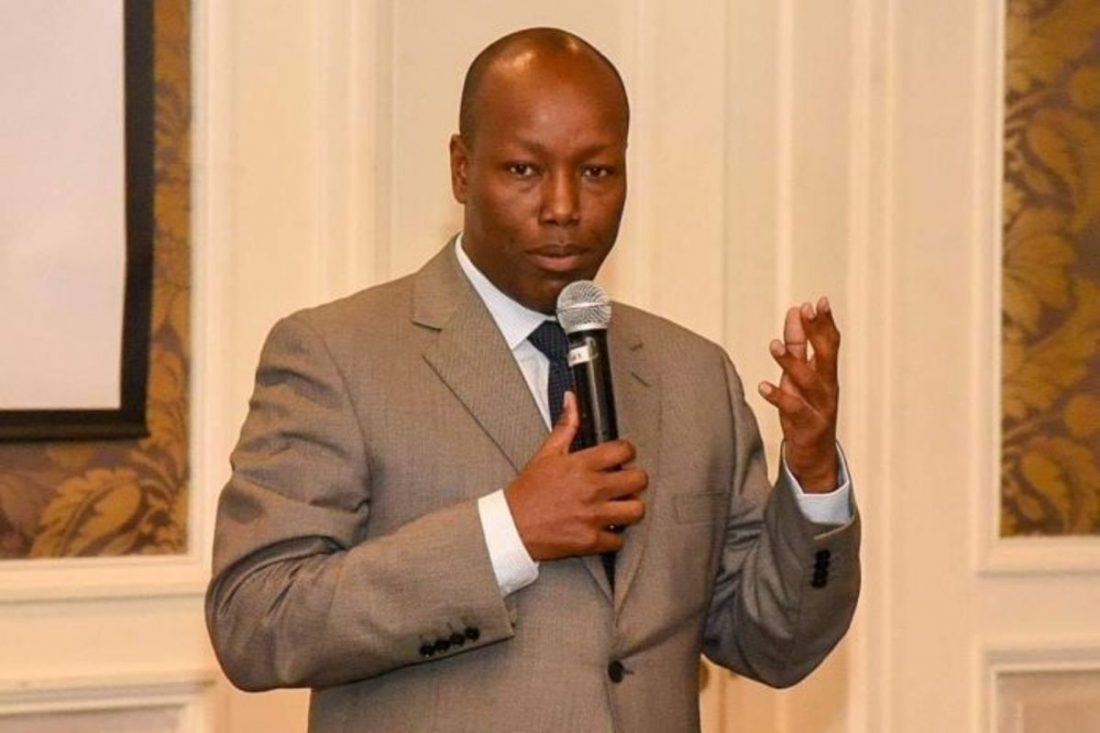 Through a statement the Governor Kinyanjui said he was “saddened” by how the Keroche Breweries founders were “reduced to fugitives” despite their immense contribution to the economy.

“We are greatly saddened by the manner in which KRA is treating local investors and in particular how they have treated the Keroche Industries Ltd. The company is a major employer in Naivasha and the entire region,” said the Governor.

“While there may be tax matters that require redress, it would be an act of utmost betrayal to Kenyans who have built their businesses over the years, to be reduced to fugitives.”

The Nakuru Governor noted that hundreds of the companies employees could have their jobs at risk, should the matter fail to addressed amicably.

Tabitha Karanja and her husband Joseph were on Thursday arrested after spending over 12 hours holed up at their Naivasha-based brewery following arrest orders issued on Wednesday.

Detectives led them out of the building into separate Subaru vehicles that had been parked outside their premises since Wednesday night.

The Keroche Breweries is an alcoholic drinks manufacturing firm based in Nakuru County and it is one of the major employers in the area. 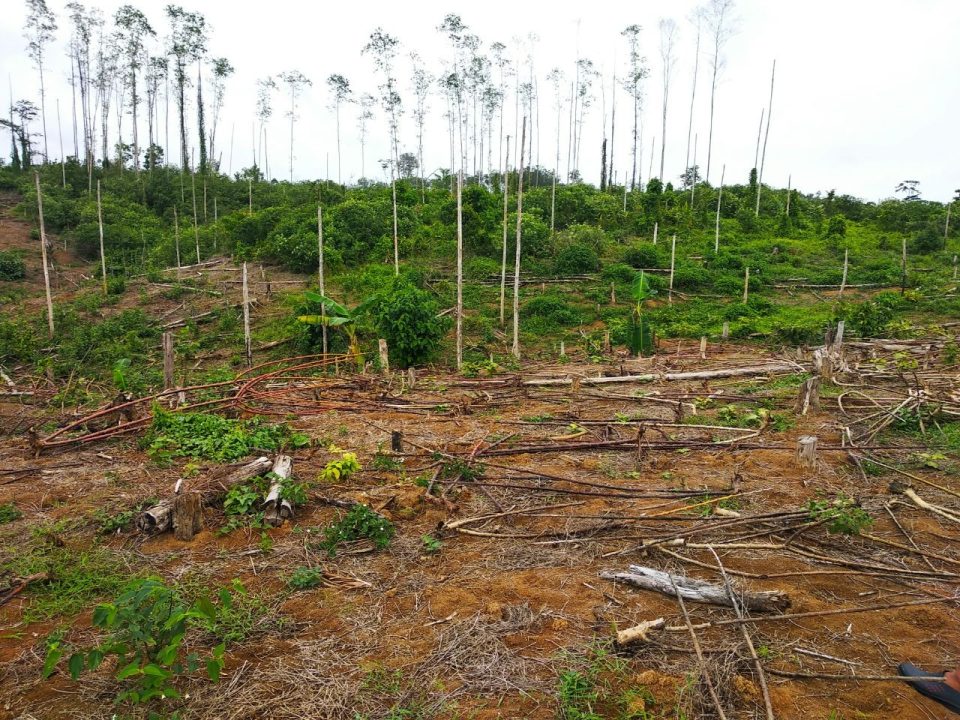