Money Heist’ season 4 could air sooner than you thought! 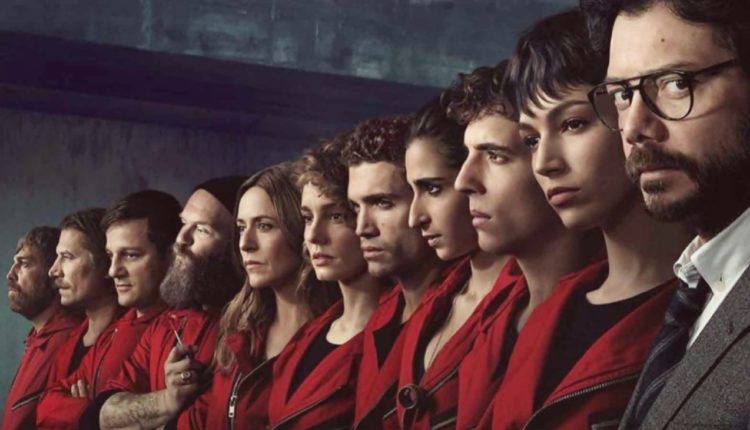 The makers of Spanish giant hit Money Heist are certainly not wasting any time and fans will not have to wait as much they had expected to, for the fourth installment of the show.

The team has recently completed the shooting spree for the fourth season of the Spanish hit show, just a month after the release of Season 3 on Netflix.

Rather than releasing an official statement through a press release, the news of the completion of the filming of Money Heist season 4 was unveiled by the stars of the show.

The extensively praised mastermind of both the heists, The Professor or Álvaro Morte has also posted his photo captioning it as, “Last day of filming. I raise a glass to your health, to that of the team, and to all of you who watch us around the world.”

As of now, we do not know if the ventures of the Professor and his company will exceed the fourth season, for, the last episode of the third season had been a true cliffhanger.  Nevertheless, Money Heist is undisputedly one of the biggest hits of Netflix, especially for a series in a foreign language. 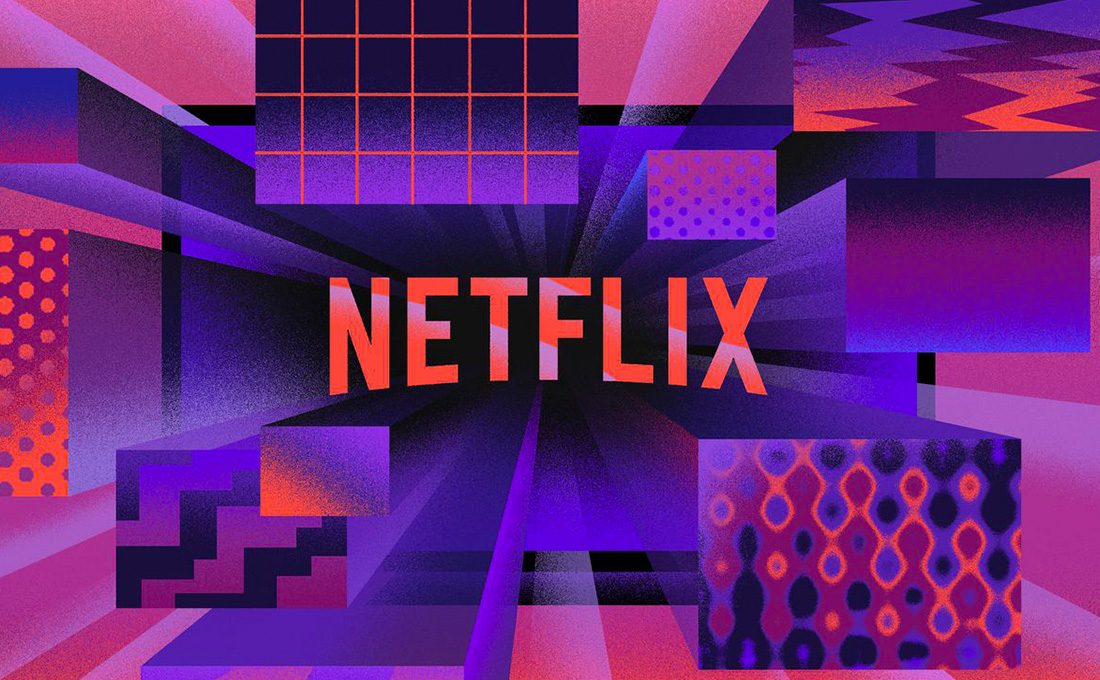