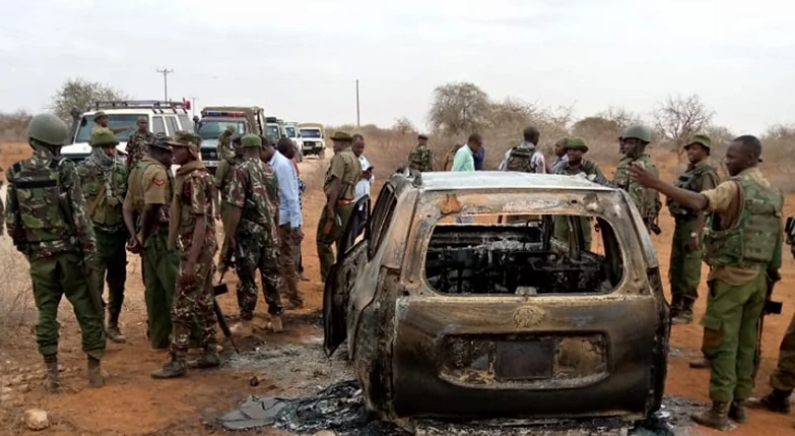 Wajir North Member of Parliament Ahmed Ibrahim was among a census convoy that was attacked and shot at by a number of unidentified gunmen.

The convoy was attacked by the assailants at Masalale town, Eldas Sub-County, vehicle touched but there were no reports of injuries.

The MP was travelling with the census staff for the pre-listing exercise, only to hear sound of gunshots rented in air forcing them to flee for their safety.

The attack happens barely a day after interior Cabinet Secretary Dr. Fred Mariangi assured Kenyans that security across the country will be beefed up ahead of census.