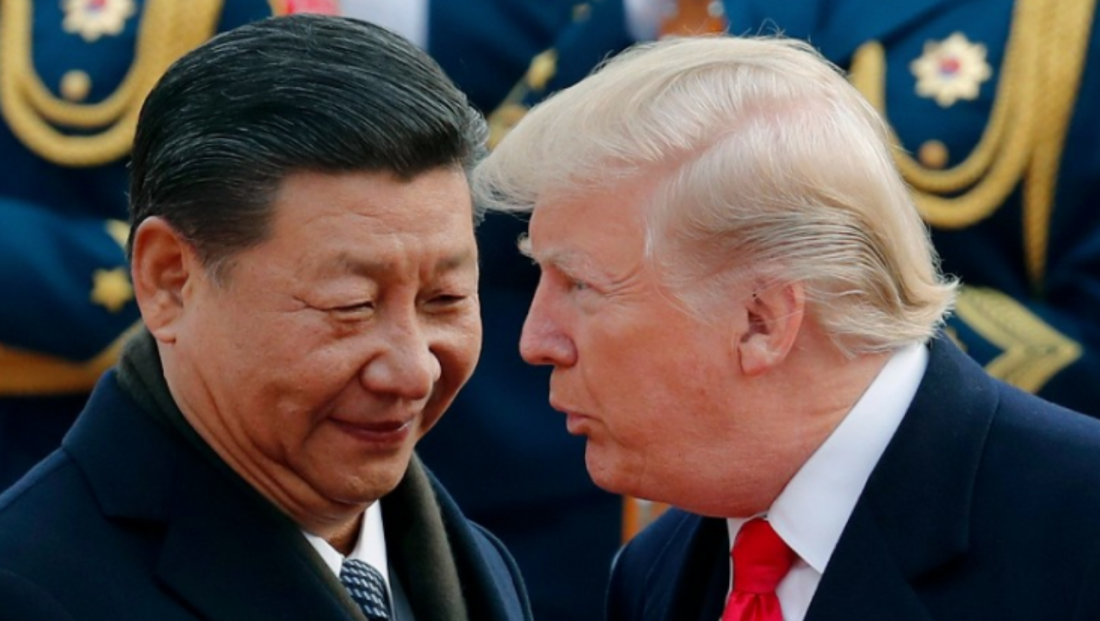 Some of the countermeasures will take effect starting Sept. 1, while the rest will come into effect from Dec. 15, according to the announcement from the Ministry of Commerce. This mirrors the timetable the U.S. has laid out for 10% tariffs on nearly $300 billion of Chinese shipments.

An extra 5% tariff will be put on American soybeans and crude-oil imports starting next month. The resumption of a suspended extra 25% duty on U.S. cars will resume Dec. 15.

The news from Beijing rekindled concerns about the world’s two largest economies and a global growth outlook that’s already looking shaky. U.S. stock futures dropped along with Treasury yields and oil prices. Emerging-market and commodity-related currencies also declined, while havens such as the yen and gold were supported.

In Washington, the initial reaction from the White House was aimed at easing concerns about the fallout. “The amount of money being tariffed is not material in terms of macro growth,” Trump adviser Peter Navarro said on Fox Business Network. The retaliation will “absolutely not” slow growth, he said.

China’s announcement comes as leaders from the Group of Seven nations prepare to meet in France and central bankers gather in Jackson Hole, Wyoming, to discuss issues such as the global slowdown. The Chinese announcement was foreshadowed by a tweet from Hu Xijin, the editor-in-chief of the Global Times, a newspaper controlled by the ruling Communist Party.

China promised earlier this week that any new tariffs from the U.S. would lead to escalation and retaliation. The U.S. has said it will increase tariffs on some Chinese goods starting Sept. 1, although President Donald Trump has already delayed some of that increase amid economic turbulence.

After Trump gave the go-ahead earlier this month for 10% tariffs on the nearly $300 billion in Chinese imports that haven’t been hit by higher duties, China halted purchases of agricultural goods and allowed the yuan to weaken.

Negotiators have spoken by phone since then and are planning another call in coming days. People familiar with their intentions previously said that the Chinese delegation is sticking to their plan to travel to the U.S. in September for face-to-face meetings, which may offer a chance for further reprieve.

The U.S. side is still hoping for that visit to happen, with Trump’s economic adviser Larry Kudlow telling Fox Business Network that “hopefully we are still planning on having the Chinese team come here to Washington D.C. to continue the negotiations.”

“I don’t want to predict, but we will see,” Kudlow said on Thursday in Washington. 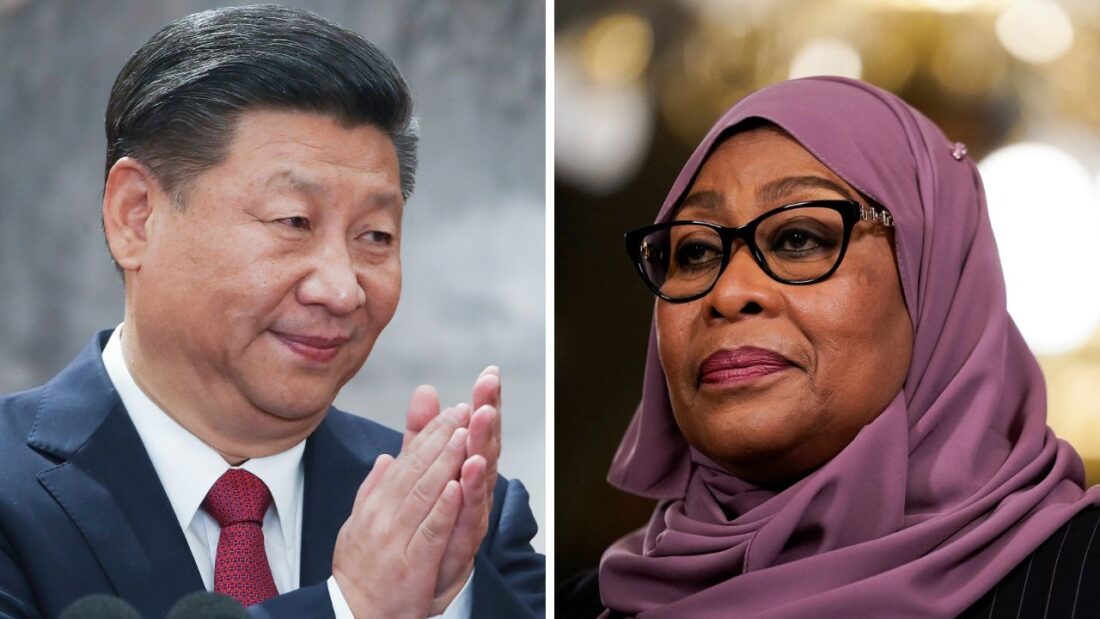