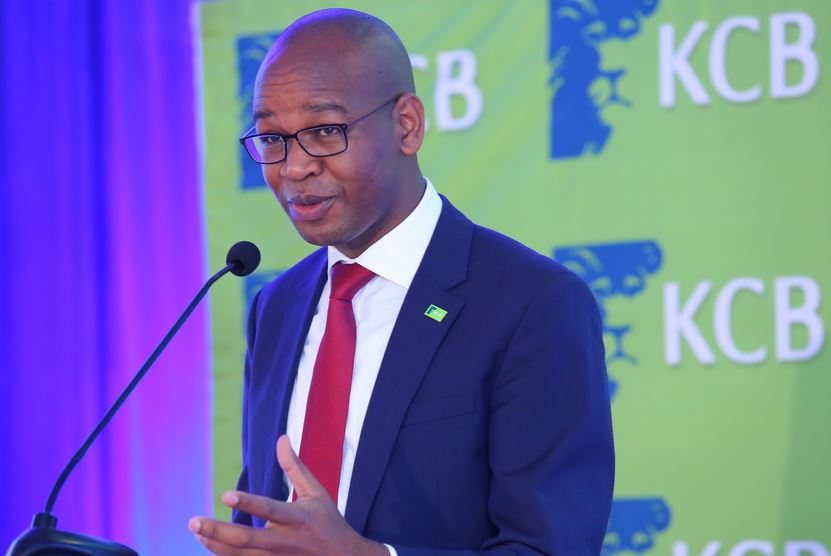 Commercial Banks now say if parliament will not repeal the interest rate capping law, it should at least widen the capping band to allow flow of credit to the market.

The Kenya Bankers Association (KBA) are now asking parliament to push the ceiling on the rate capping limit to allow for more room for the industry to grow.

Presenting their proposals before the Finance and Planning Committee of the National Assembly, KBA led by chairman Joshua Oigara stated that banks were almost at their growth peak and needed room to maneuver.

The remarks by KBA come on the back of renewed vigor among financial sector intermediaries towards the lifting of holds on interest earnings accruing from commercial lending, currently priced at four percent above the prevailing Central Bank Rate (CBR).

While the banking sector assured of prudence in the future pricing of loans to incorporate customer-centric measures and risk-based assessment methodologies, MPs have remained skeptic of the industry while worrying of a return to expensive loans.

“If this cap is removed as has been proposed, are we looking at interest rates of 25 to 30 percent? Is the denial of credit to small and medium enterprises (SMES) by Kenyan Bankers a deliberate attempt to starve the SMEs in a means to remove the capping?” North Imenti MP Abdul Dawood summed up Parliament’s suspicions.

In response, Oigara said: “Ultimately parliament has the final say on what is too high, banks have learnt from this and am sure they will not go back to the 25% to 30% that they were charging previously.”

“Will we be responsible if the caps are removed? What would stop banks from pricing loans at 25 percent?” posed Oigara.

The push for repeal on the interest capping law continues to stir up debate among stakeholders, having received further stimulus from the National Treasury in its recently issued budget statement for the 2019/2020 fiscal year.

“The proposal was motivated by the need to enhance access to credit and minimize the adverse impact of the interest rate capping on credit growth while strengthening financial access and monetary policy effectiveness,” read part of Treasury’s presentation to Parliament on June 13.

“The aforementioned reforms will not only address shortcomings in the credit market but will also catalyze provision of credit to support the Government’s “Big Four” Plan”.

Banks have been enhancing their customer protection practices in the time since the enactment of the interest capping law in September of 2016 with a view to optimize lending to the private sector and under the stewardship of both the CBK and Treasury.