Keroche bosses to be charged in court today over Ksh.14 bn tax evasion 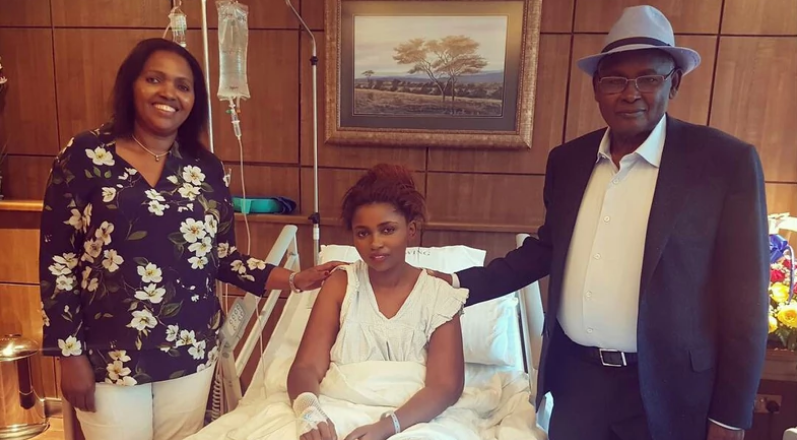 Haji also ordered the arrest of Tabitha’s husband, Joseph Karanja, who is also a director at the alcohol manufacturer.

The two become the latest billionaires in the alcohol manufacturing process to fall on the wrong side of the law over allegations of tax evasion.

The Kenya Revenue Authority (KRA) has over the years been embroiled in a tug of war with the Naivasha-based brewer over tax computation method.

In a previous tussle, KRA ordered excise duty on Viena Ice paid at Sh101.2 per litre while Keroche insisted on Sh26.4 per litre.

Billionaire Kariuki, who has ownership in Africa Spirits Ltd and Wines of the World Ltd (WOW), was on Monday arrested shortly after a Nairobi court freed him on a Sh11 million cash bail.

State authorities had been pursuing Kariuki for over a week before he surrendered at the Milimani Law Courts on Monday morning.

“I am being harass