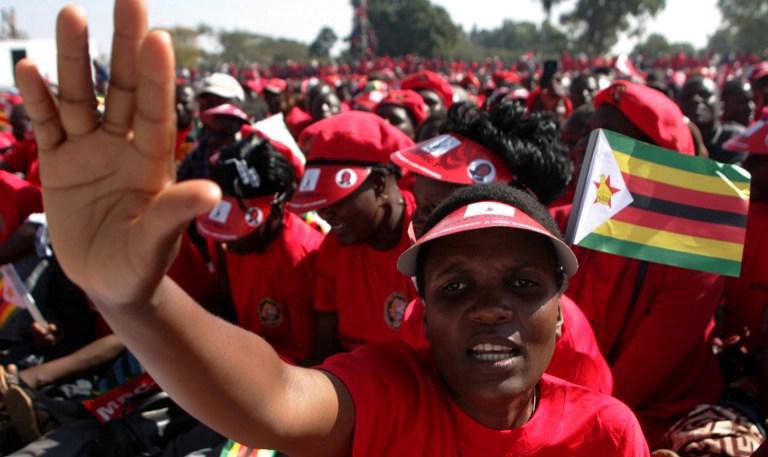 Zimbabwean police outlawed anti-government protests that had been scheduled to take place on Tuesday in Gweru, the country’s third largest city, and the main opposition MDC said.

The march, organised by the Movement For Democratic Change (MDC), is the third demonstration to be banned in less than a week.

In a statement the mdc described the move as not just “a ban on civilian politics, but a de-facto state of emergency”.

“The prohibition orders that are being used to stifle and throttle democratic space are in themselves unconstitutional,” it said.

MDC Vice President Tendai Biti said in a tweet “the regime’s actions are effectively banning the MDC and suspending the constitution.”

But, he promised, “We will soldier on peacefully and constitutionally.”

Police have already banned marches in the capital Harare and Bulawayo, the country’s second largest city.

The protests aim to highlight the worsening economic conditions in the southern African country.