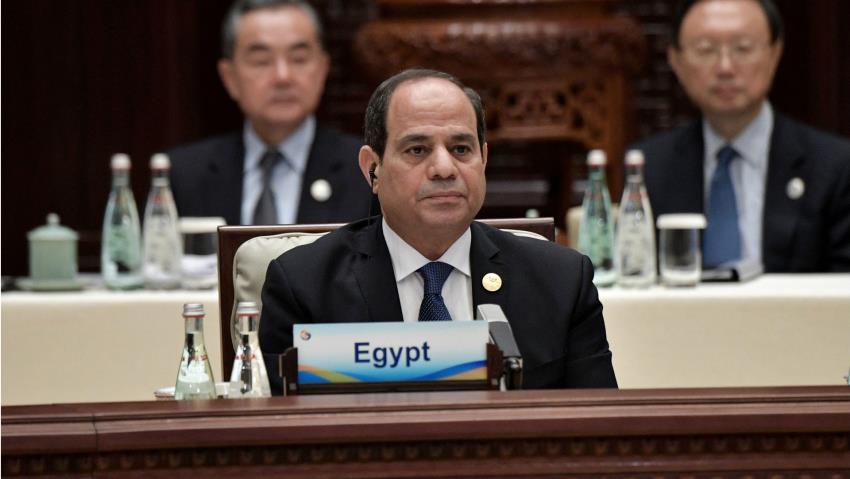 The United Nations has postponed a conference against torture due to be held in Cairo after fierce criticism of Egypt’s rights record, a UN spokesman said Tuesday.

The two-day event on “defining and criminalising torture in legislation in the Arab region” was set to open in the Egyptian capital on September 4, in collaboration with the country’s national council for human rights.

“We have decided to postpone the conference and reopen the process of consultation with all relevant actors. Before making a final decision on when and where to hold the conference,” said Rupert Colville, spokesman for the UN high commissioner for human rights.

Colville said the decision followed “growing unease in some parts of the NGO community with the choice of location, and we understand and are sensitive to this.”

On Monday, Euro med rights said it declined an invitation to attend the conference citing “deep reservations about the decision to hold this conference in Egypt, a country where torture is systematically practised by the security forces.”

Egypt has waged a severe crackdown on dissidents since the 2013 military ouster of Islamist president Mohamed Morsi, following mass protests against his rule.