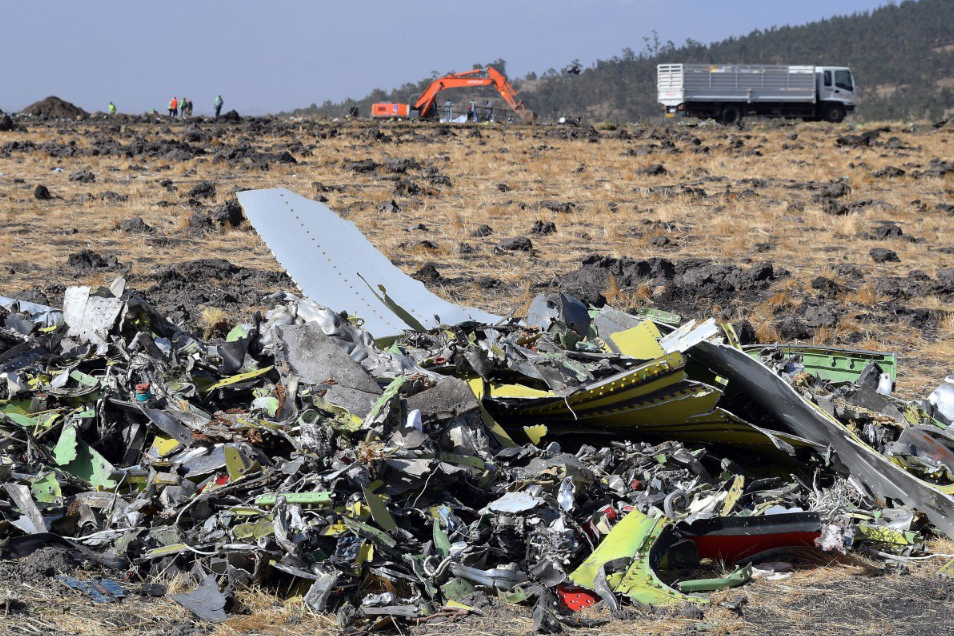 Sixty six relatives of victims who perished in the Ethiopian Airlines Boeing 737 Max crash in March are seeking Ksh 103 billion (USD 1 billion) in damages from the US plane manufacturer.

Ribbeck Law Chartered, which represents the majority of families of the victims of the deadly Boeing 737 MAX 8 crashes, and Global Aviation Law Group have filed additional lawsuits against Boeing, in a US federal court in Chicago. This is the latest in a growing number of lawsuits filed against Boeing in the aftermath of two fatal crashes involving the same model of plane.

Ribbeck Law Chartered stated it has filed 40 cases against the Boeing Company in Federal Court in Chicago for the recent Boeing 737 Max 8 aircraft crashes so far, including one of a Kenyan who died in the Ethiopian crash.

Lawyer Manuel von Ribbeck, who is leading the case, said they intend to will file additional case for a family from Egypt.

“Ribbeck Law Chartered and Global Aviation Law Group represent 66 families of both crashes, the majority of the passengers and cabin crew members affected by Boeing 737 Max 8 disasters and as we prepare the complaints, we will continue to file additional lawsuits to seek justice for our clients in the courts of the United States of America,” he said.

“It has been almost ten months since the crash of Lion Air Flight 610 and five months since the crash of Ethiopian Airlines Flight 302. The families of the victims have not received a final report from the government’s official investigators and do not have access to the plane’s wreckage or design and manufacturing documents. The most effective way to have the evidence protected and released to us it is by bringing these cases to court in Chicago against Boeing,” said Kelly.

The case against Boeing for the Lion Air Flight 610 crash was set for mediation this week. The Ethiopian Airlines Flight 302 and Lion Air cases, which are pending in the same federal court in Chicago, are both set for status hearings in September.

When asked about the impact of paying one billion dollars in compensation will have on the Boeing, von Ribbeck remarked:

“The Boeing company should not be greatly affected by it. Most of the payments will be made by their insurance and reinsurance companies and as stated by Wall Street firms, Boeing can afford that cost: Boeing has posted record revenues of USD 101 billion last year and USD 10.6 billion in profits.”

Global Aviation Law Group representatives in Nairobi, Attorney David Njoroge of Igeria & Ngugi Advocates, stated “Boeing’s intentional conduct not grounding the 737 Max 8 aircraft after the first crash is a crime, murder. We will seek that the authorities in Kenya and Ethiopia and some of the multiple countries that lost their citizens file criminal cases against Boeing’s CEO, its board of directors and anyone involved in the decision making of this company. The Boeing Company’s conduct is beyond outrageous, it is criminal.” 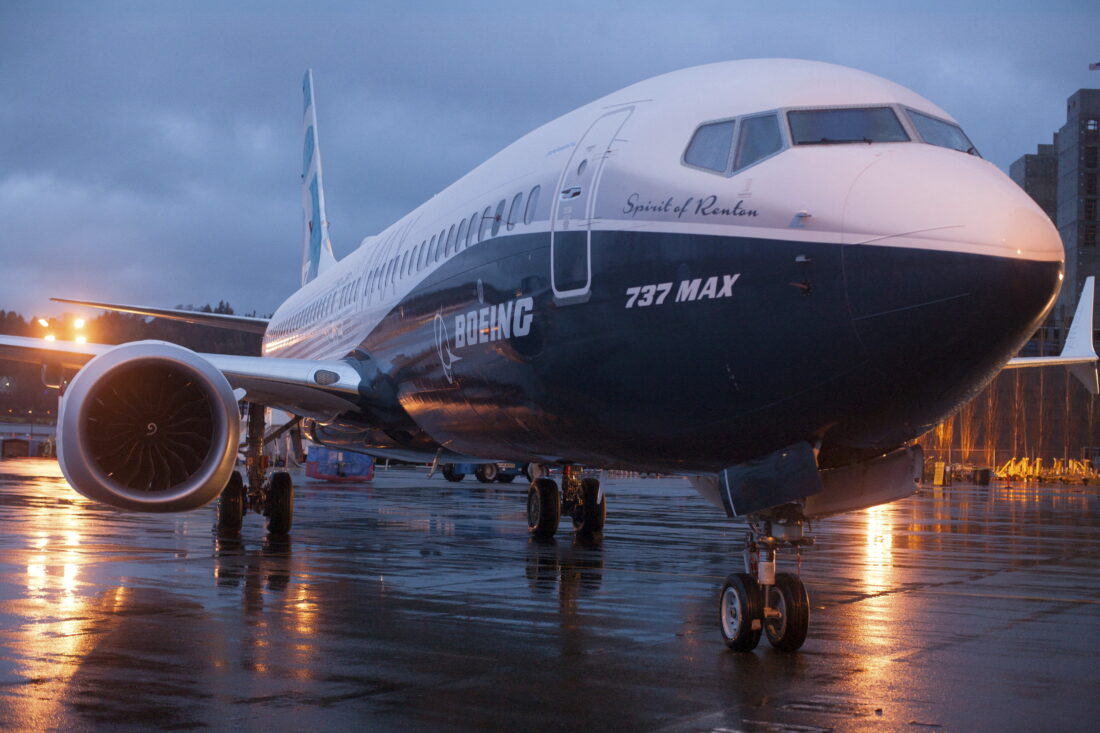 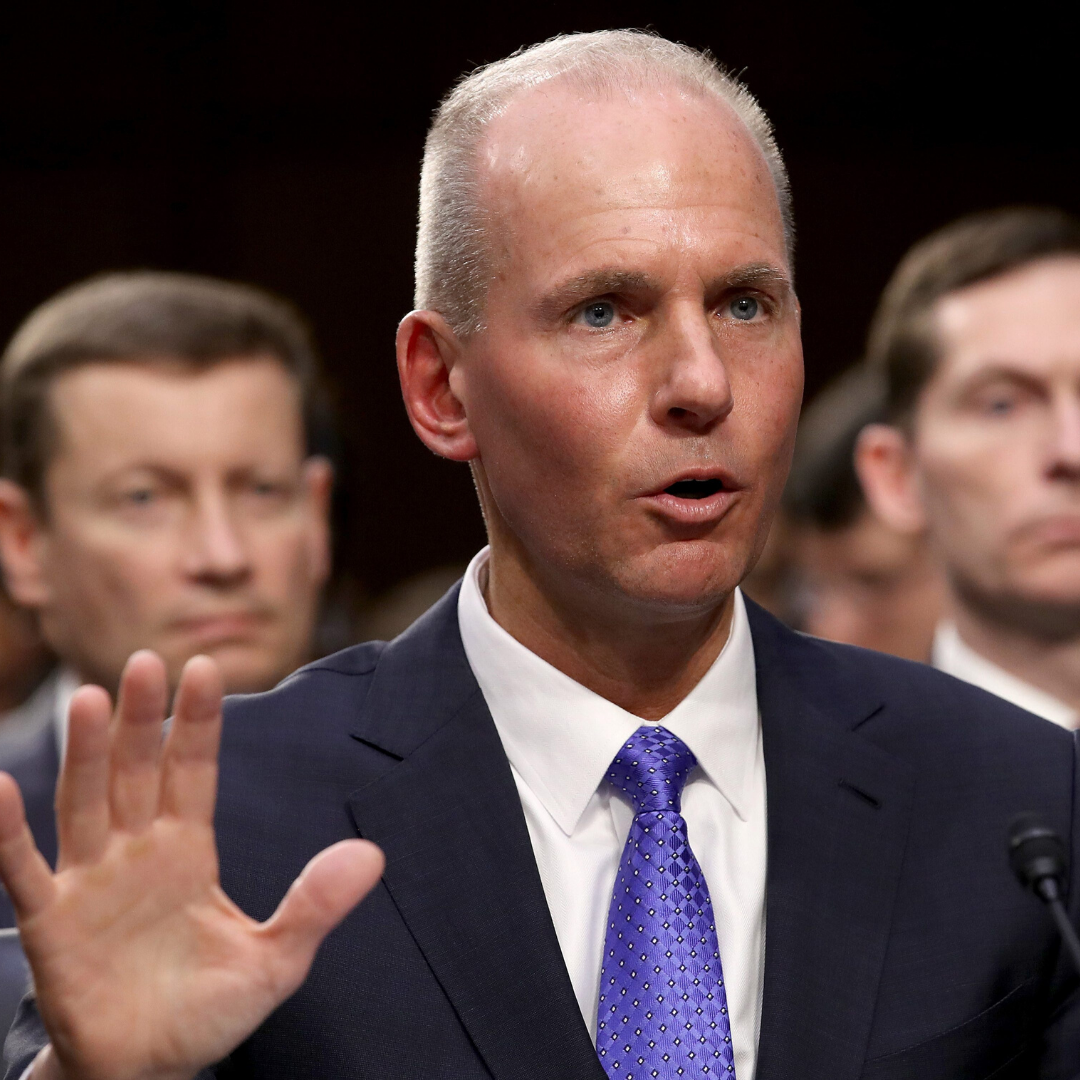