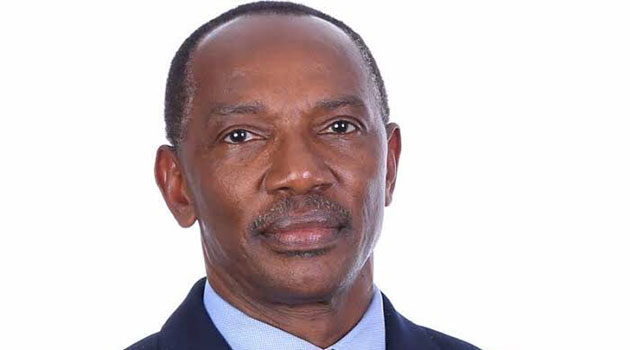 Nairobi businessman Humphrey Kariuki has come out to address allegations that his companies evaded taxes amounting to Ksh.41 billion.

In a statement sent to newsrooms on Tuesday, Kariuki, who was on Monday charged with 21 counts of tax evasion, said the charges leveled against him are “untrue, without merit, fabricated” and intended to tarnish his name.

“I am a law abiding citizen who believes in the rule of law. The allegations leveled against me are untrue, without merit, fabricated and intended to use the judicial process to tarnish my name,” stated Kariuki.

He said that neither he nor any of his companies has an outstanding tax dispute with the Kenya Revenue Authority (KRA).

Kariuki noted that he has huge business interests outside the country that he only spends less than 130 days annually in Kenya, adding that charges leveled against him, could be as a result of “jealousy” from certain elements out to ruin his business empire.

Mr. Kariuki who jetted back into the country on Sunday (August 18) was on Monday evening arrested by police officers at Milimani Law Courts shortly after he was released on cash bail of Sh11 million over charges of tax evasion.