Swahili to be enacted as an official language in SADC 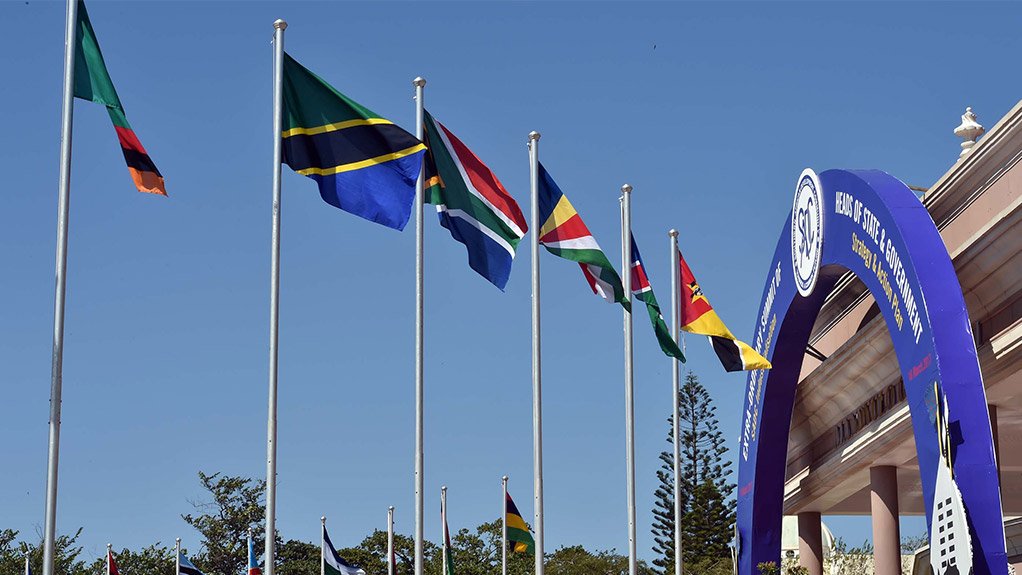 Representatives attending the 39th Summit of Southern African Development Community (SADC) on August 17, agreed to adopt Swahili as a formal language in the bloc.

The language will be the first indigenous language adopted by the region as an official language at the inter-state level.

According to Chairperson of the SADC council, Prof Palamagamba Kabudi, the adoption will begin with Kiswahili being used at the Council and Summit level for oral communication.

Eventually, it will be adopted for written official communication within SADC.

The decision which was announced during the SADC 39th heads of state and government summit in Tanzania, as the world celebrates 2019 as the International Year of Indigenous Languages.

Dr David Maahlamela, chairperson of Pan South African Language Board (PanSALB) said South Africa, as an SADC member state, had a huge responsibility in ensuring that indigenous languages not only become communication languages, but also business languages in all sectors and environments.

Kiswahili is an official language of the African Union and used predominantly across East Africa and parts of Central Africa. Adoption into the SADC bloc which comprising16 countries will bring in a unified economy and make possible cross border trade across the region.

“This milestone achievement towards recognition and elevation of indigenous African languages across the SADC region forms part of the greater effort in ensuring development, usage and intellectualisation of our heritage languages,” Maahlamela said. 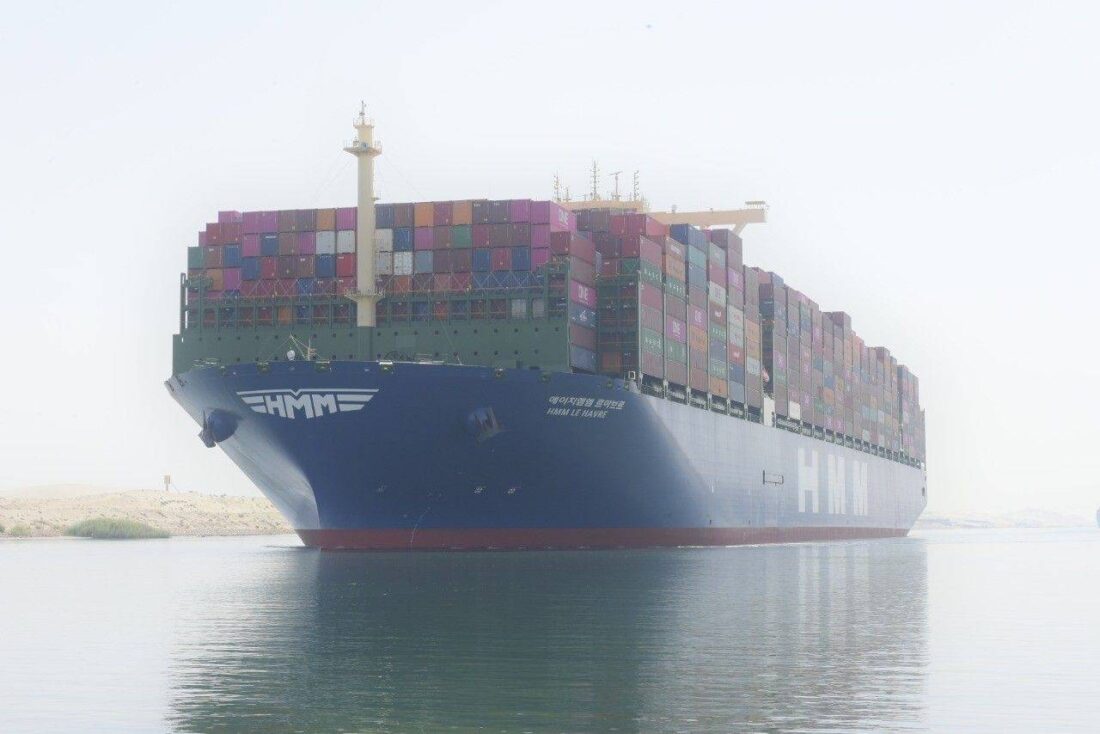