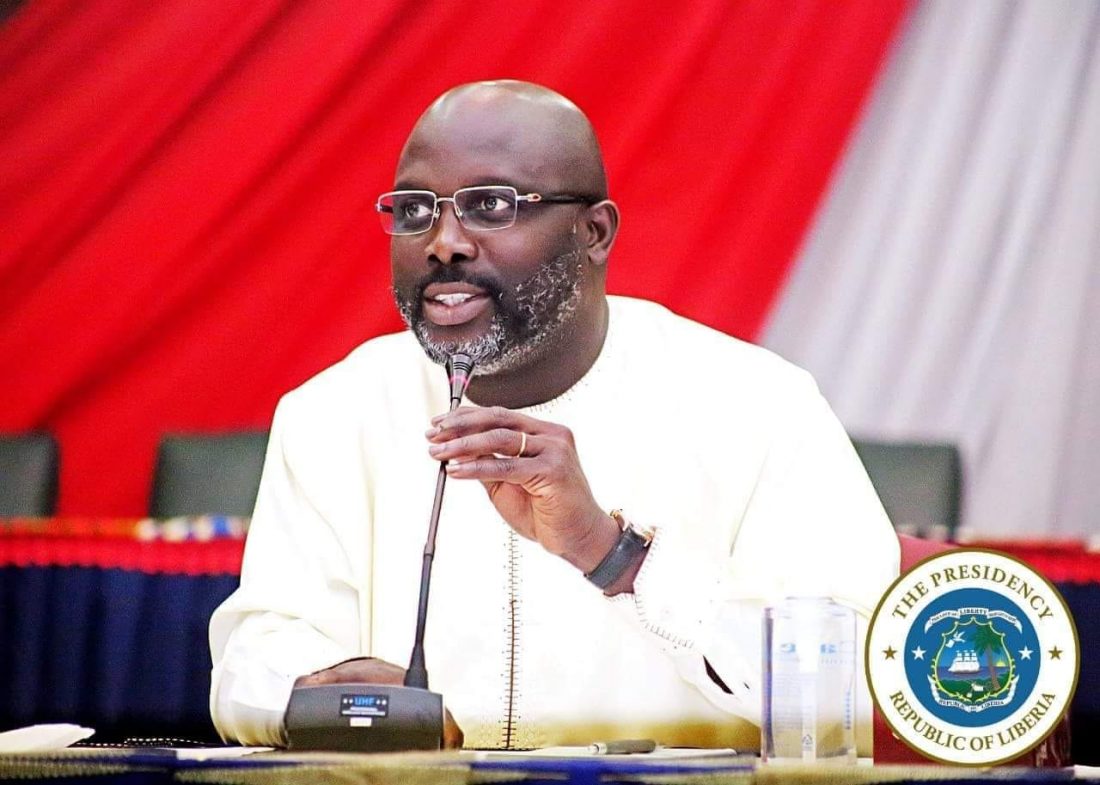 An opposition lawmaker in Liberia on Monday accused supporters of President George Weah of trying to assassinate her while she was campaigning for an election re-run.

Tellia Urey, the candidate for an opposition bloc for an upcoming election re-run in the capital Monrovia, told journalists her vehicle was also badly damaged by members of the Congress For Democratic Change (CDC) party.

“I was in a meeting with my partisans on Saturday when supporters of the CDC started to throw stones at the building, breaking glasses. I was sent to a room without windows for my security.

“We called the police, they came 20 minutes later but to stand and look… We were indoors for one and a half hours. People were getting injured. There was no other option but to try and get me out,” she said.

When they emerged, they found Urey’s car badly damaged and her driver injured. One man “came in with a knife trying to get me,” she added.

“Our campaign for the re-run in district 15 will not be possible this time because we cannot put our partisans at risk. I want to beg the international community to help us save the lives of our people,” Urey said.

By-elections were held on July 29 to fill two seats in the senate and the House of Representatives.

The National Election Commission announced a re-run of voting at six polling stations in the district after a dispute hearing in which Urey claimed electoral fraud.

The collaborating political parties coalition to which Urey belongs slammed the attack as “another bloody day in our country’s history.

“Unfortunately, our government under the leadership of George Weah is the promoter of violence against our citizens whose only crime is to exercise their political franchise, the same process from which George Weah and his political followers have benefited.”

Weah said the violence was perpetrated by both the CDC and the CPP and launched an investigation.