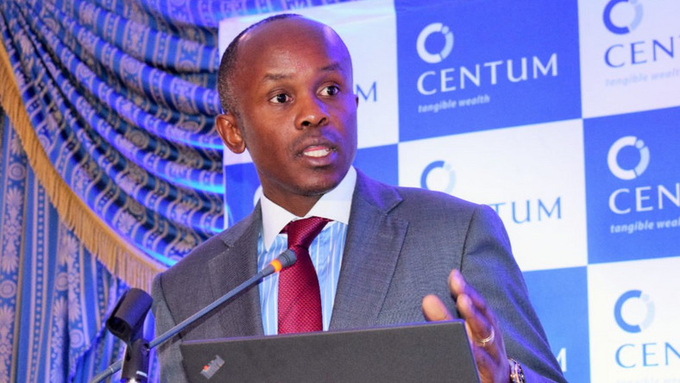 King Beverage has been the Kenya distributor for Carlsberg beer since it was established in 2014, with the franchise later extended to cover the whole east Africa region.

Centum held 100 per cent of the issued shares of King Beverage, which is in the business of sale and distribution of various alcoholic beverages.

Danish Brewing is a private limited liability company incorporated in Kenya and a subsidiary of Bounty Global Management.

It has distributed Tuborg beer since its launch Kenya in 2017, with Centum having established king beverage limited, a company that has a distributorship license for Carlsberg beer.

Carlsberg, the fourth largest brewer in the world, is based in Denmark and is available in over 150 markets with over 500 beer brands.

In 2016, King Beverage won distributorship of several world-class drinks such as the Jim Beam, Courvoisier, Teacher’s and Laphroaig single malt among others.