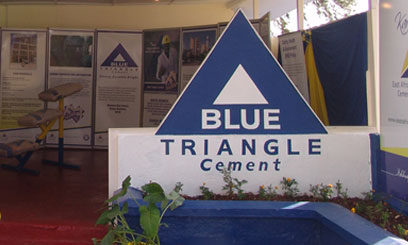 The Athi River-based manufacturer, in a letter to staff painted a bleak financial position, saying it is what pushed it to the decision.

In the letter seen by Citizen Digital, acting Managing Director Stephen Nthei says increased competition had dealt them the blow.

“Currently we suffer daily losses of up to Ksh.8 million. In the last three years, the company’s market share has also dropped drastically impacting negatively on sales,” says Nthei in his memo to all employees.

The firm further says old and dilapidated machinery needs urgent modernisation to increase its competitive advantage. This has however been affected by lack of resources.

The listed cement maker has been on a retrenchment spree since 2016. This, it hoped, would save it cash to continue operating smoothly.

Last year, it announced plans to sell parts of its expansive land in Athi River to raise capital. The land estimated at 14,000 acres was set to be sold to the national government.

“As a result of the restructuring program, all positions in the company will be declared redundant and the employees released,” adds Mr. Nthei.

However, to continue with operations, the jobs will be reconfigured and consolidated to a leaner organisational structure.

Currently, it is estimated that the company has some 2000 employees both on contract and permanent and pensionable terms.

“The company acknowledges that the exercise is a difficult decision but the best option in the present business circumstances,” Nthei adds.

The first batch of affected employees is expected to be released within a month.

Analysts point this to more modern and efficient machines by new entrants as old guards struggle with near-obsolete technologies. 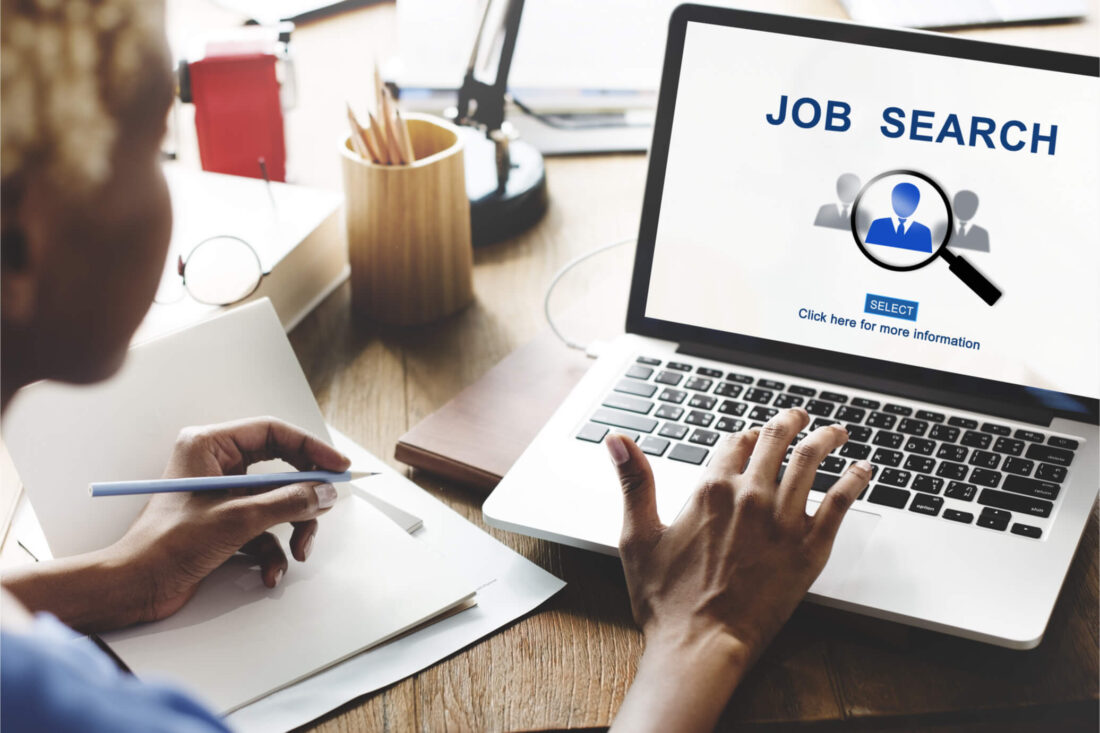 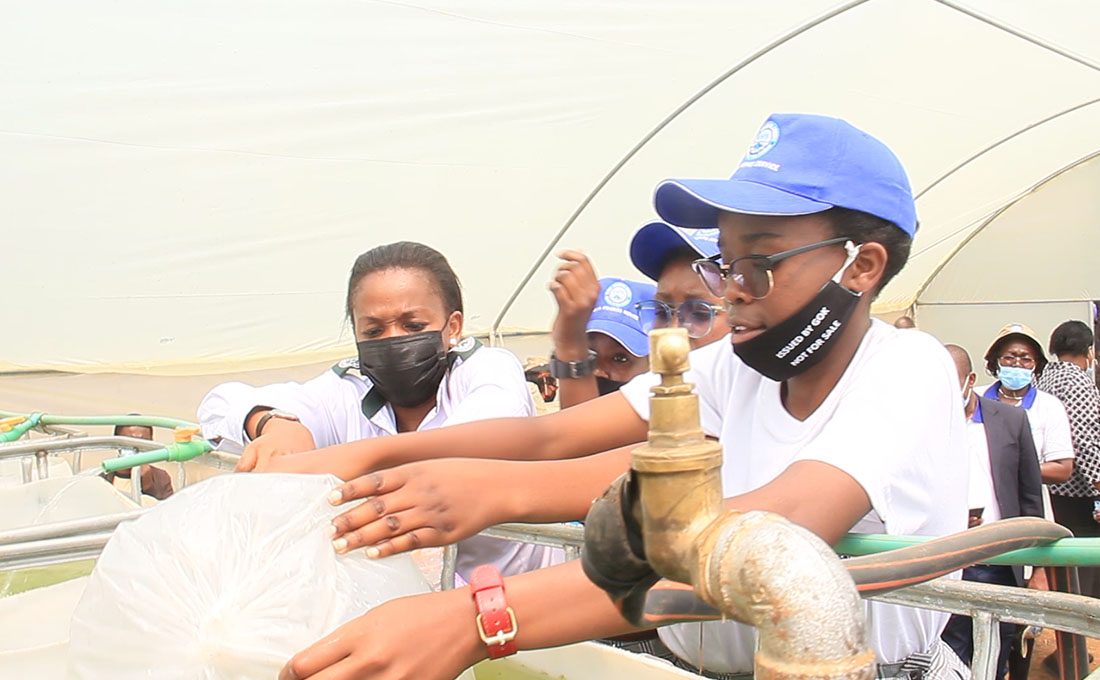